Ahh pinball, the grandfather of video games. Pinball is a guilty pleasure of mine and when I saw a trailer for Zombie Rollerz: Pinball Heroes, it piqued my curiosity. How does one combine pinball with a Roguelike RPG? Well there’s only one way to find out! Time to take out our roll of quarters, pull back the plunger and let’s get rolling; just be careful not to tilt the machine.

Zombie Rollerz: Pinball Heroes has a total of 10 playable characters, all with their own unique skills and upgrades that can be obtained during a run. From simple playstyles like burning zombies with fireballs or freezing them in place, making them easy targets; to more complicated ones like exponentially increasing ricochet damage or precise flipper shots, this variety makes every run unique and enjoyable.

The level design - or should it be table design in this case because it's pinball? - is really varied and filled with many interactable elements to either help or hinder your fight against the zombies. There is so much variation here that I only started seeing levels I had already played after my seventh run.

The game’s writing is very tongue-in-cheek and self referential, constantly acknowledging the absurdity of its premise by showing the player that the game isn’t made to be taken seriously and telling them to enjoy the ride. For example, at the beginning of the game, the player character asks what’s going on, only to be answered with “This is the second game in the franchise, you should already know what’s going on”.

A lot of Zombie Rollerz’s shortcomings are a direct result of adding gameplay more complex than “hit the ball, get a high score” into pinball. The zombies travel from the top of the table to the bottom as they try to attack you, all the while hiding beneath the flippers. Because of this, there are times when a massive hoard will be at the top with your ball, constantly ricocheting between them, but a few stragglers will make it past and wail on you while you’re desperately waiting for your ball to return so you can hit them, making you feel helpless at the whims of the pinball’s physics.

This next point is more of a nitpick than a real negative aspect of the game but it was such a constant issue for me I have to mention it. The ball slows down considerably when in contact with the flippers; I understand that this was included to help with more accurate shots to trigger some character skills but it’s pretty common for the zombies to run down the table faster than the ball rolling down the flipper, making the slowdown a little redundant and more of a hindrance.

I did not expect this combination of genres to work but in the end, it actually does and pretty well, too. There are some hiccups; pinball can be difficult to expand upon but I’m not going to sit here and say that I didn’t have a great time. Heck, there's a good chance that I’ll be playing Zombie Rollerz: Pinball Heroes while you are reading this.

Thank you for checking out our Zombie Rollerz: Pinball Heroes Switch review, thank you to Daedelic Entertainment (via Renaissance PR) for providing the review code and thank you to our $5 and up Patreon Backers for their ongoing support:

For more reading, check out our review of Grapple Dog. 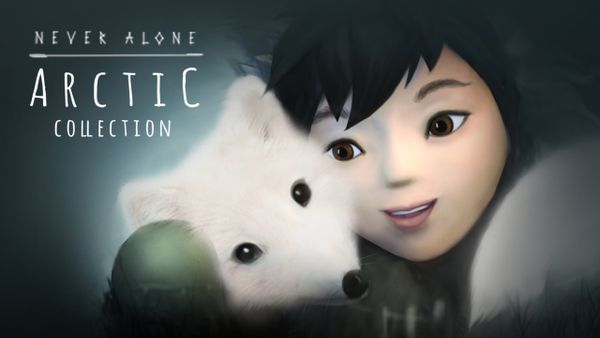 "Simply lacking as a video game." 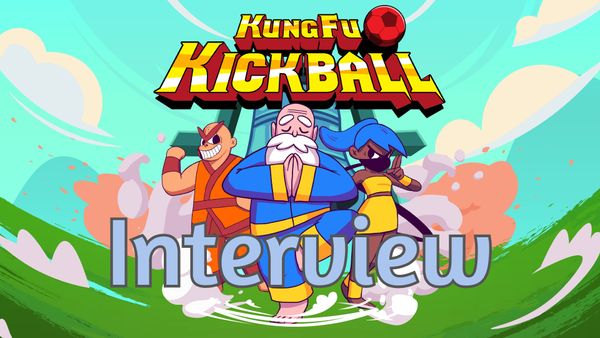 We’ve had KungFu Kickball on our radars for quite some time now; in fact, our martial arts soccer radar has been beeping since October 2019 when we interviewed Sam