Us Yu-Gi-Oh! fans have been waiting a long time for a digital simulator for our favourite Ancient Egyptian card game on motorcycles and for the longest time, we thought we’d never get one due to the success of Yu-Gi-Oh! Duel Links. Konami has decided to throw us a bone and shadow drop Yu-Gi-Oh! Master Duel out of nowhere! The question is will it be everything the fans have wanted or is it a case of too little, too late?

Yu-Gi-Oh! Master Duel greatly benefit’s from what Konami has learnt from Yu-Gi-Oh! Duel Links when it comes to the game’s visuals. Attacking feels visceral and satisfying, activating card effects is snappy, effect chaining has never been more understandable and most importantly, opening card packs is just pure eye candy.

This is a card game simulator, so Yu-Gi-Oh! Master Duel does have microtransactions, but it is also extremely generous with its in-game currency, so going completely free-to-play is perfectly viable. In my case, after completing both the basic tutorial and the extended tutorial, I had enough in-game currency to purchase around 100 packs and what was leftover to purchase the season pass.

Yu-Gi-Oh!’s biggest barrier to entry is it’s vast card pool that is separated into many different archetypes which don’t tend to play well with other cards. Fans expected the game to slowly release new cards over time to get around this (like Yu-Gi-Oh! Duel Links did). Instead, when you pull a rare card from a specific archetype in Master Duel, it’ll temporarily unlock a new pack that primarily features cards of that archetype. For example, the first pack I opened had the classic Blue-Eyes White Dragon in it which unlocked a pack that focuses on Blue-Eyes cards; I then pulled a copy of Dragon Shrine from the Blue Eyes pack which unlocked the Dragunity pack. Also, if you don’t find a specific card you need for a deck, like other digital card simulator games, duplicate cards you collect can be turned into a separate currency that can then be used to create the exact cards you need.

By far my favourite thing about Yu-Gi-Oh! Master Duel is its Solo Mode. If you want to experience something new, Solo Mode allows you to play against the AI, learn how to play different decks and learn about the cards lore, which no other Yu-Gi-Oh! game has ever done before. Progressing through Solo Mode will also unlock extra duels against the AI, which teaches you which card archetypes can be mixed into certain decks. It never occurred to me to ever make a Karakuri / Infinitrack deck before but after trying it in Solo Mode, I think I may have found my new favourite deck.

Yu-Gi-Oh! Master Duel’s performance is severely lacklustre on the Switch. You wouldn’t think a game that's nothing but menu navigation to be laggy and unresponsive but here we are. I have been testing this game on Playstation 4, 5 and PC but these issues seem to only exist on the Nintendo Switch version. Hopefully this is something the developers fix sooner rather than later.

Yu-Gi-Oh! Master Duel may not have the same flash or experimentation that previous Yu-Gi-Oh! games are known for (like the Tag Force series or Duelist Of Roses) but as a digital simulator, it is everything fans have wanted and more. This game is so well made, I’m expecting there to be some kind of catch to it but I just can’t find it; that is, aside from the poor performance for the Switch version.

Thank you for checking out our Yu-Gi-Oh Master Duel Switch review and thank you to our $5 and up Patreon Backers for their ongoing support:

For more reading, check out our review of Theatre of Sorrows. 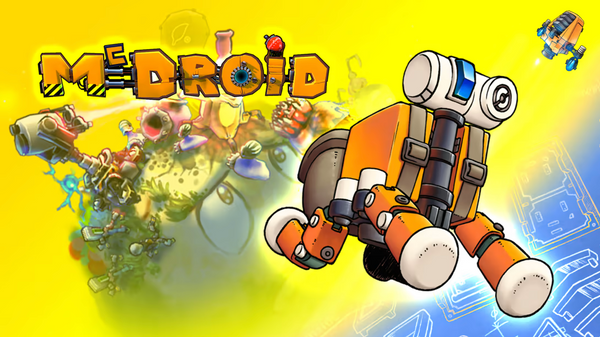 "Not your traditional tower defence title" 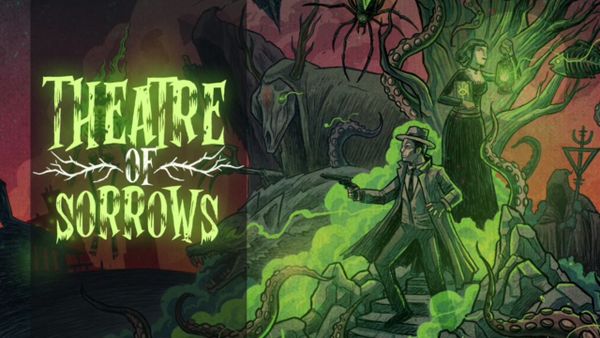 "I can see what the developers had in mind for Theatre of Sorrows but..."