The world cannot be saved but with swift action, history can be altered from its worst possible course. Rise of the Third Power is a classic console RPG that replicates the format of classic entries from the Super Nintendo/PlayStation 1 era with a plethora of quality of life improvements. With a story loosely based on the political landscape of 1930s Europe, it’s set in the age of sailing with pirates abound and fantasy elements.

Well developed characters can make or break an RPG’s story and Rise of the Third Power’s are the driving focus, each with individual goals and ideals which often result in party arguments and discussions. You see these characters progressively work through their flaws and become better people, such as a pampered recluse being thrusted into the world or a washed up former pirate finding their purpose in life. This extends to characters outside of the main party, making the world feel believable while constructing an immersive tale of a grand adventure.

The game’s 1930s European inspiration leading up to World War II cleverly lays the foundations of its plot while also including the two previous decades since the great war prior as influence behind the party’s actions. There is political intrigue, betrayal and an underdog story of rebellion that spans several nations. The writing team at Stegosoft have provided an excellent story whilst uniquely combining modern history with a mediaeval fantasy setting.

The classic console RPG has two iconic aspects that identify them above others: solid turn-based mechanics and great music, and Rise of the Third Power has both of these boxes ticked with a bold quill. The boss battle theme is absolutely banging, with the only caveat being too short, especially during some of the more lengthy boss battles.

Each party has their own specialisation in combat, with both single and multitarget attacks, tanking, debuffs and healing. At the start of each combat encounter, you can choose three party members to fight and throughout the battle, the player can swap out members individually three times throughout, with the newly added character being placed at the end of the action round. A lot of strategy goes into each encounter, especially during boss battles and elite enemy spawns.

Unfortunately, Rise of the Third Power’s pixel art graphics, despite how clean it is, can make it difficult to find the next screen and progress. I noticed this twice, once in the Pirate’s Cove within the game’s opening hour due to the entrances to the side of the screen being difficult to notice.

The second issue was when trying to find a torn piece of paper within a certain town, without realising what I was actually needing to look for. I spent a good amount of time just stumbling around lost; I then sent a message to one of the developers on their Discord who thankfully pointed me in the right direction. Other than these minor inconveniences (which could be nullified once guides come out for Rise of the Third Power), there is nothing else of note that I found negative to my experience.

I can't help but sing praises for Rise of the Third Power. It really captures the classic RPG feeling while adding some modern quality of life improvements that bring ease of playability. It features an intriguing setting that dives into a point of history with plenty of story possibilities, mystery, political betrayal and sabotage. While there are challenges that come from its visuals, with a bit of help, these will be a moot point. This is especially when the combat is so well designed. Stegosoft have cemented themselves as a strong player in the RPG genre and have earned themselves a player of their future titles within me from now on.

Thank you for checking out our Rise of the Third Power Switch review, thank you to DANGEN Entertainment for providing the review code and thank you to our $5 and up Patreon Backers for their ongoing support:

For more reading, check out our review of Letters - a written adventure. 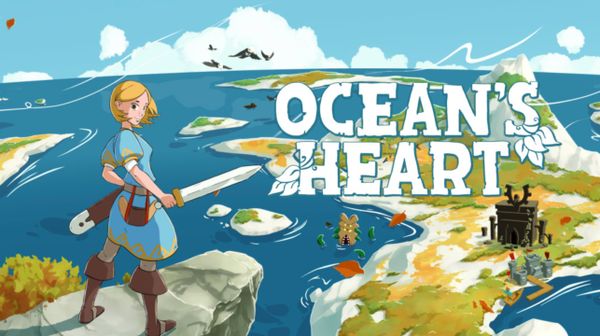 "Filled me with a warm fuzzy energy and made me smile." 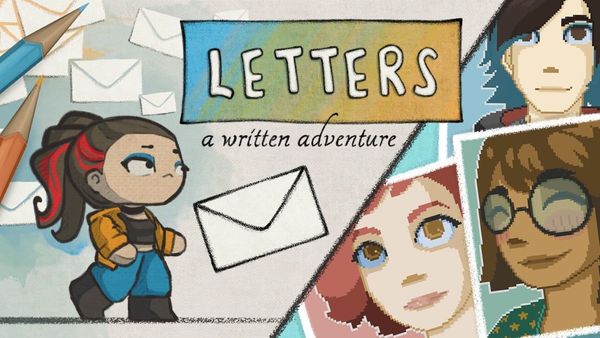 "An engaging and often beautiful way to study English."