Brought to us from Glee-Cheese Studio, A Musical Story follows a young man named Gabriel who is lying unconscious in a hospital bed. Help Gabriel come to terms with his situation through the connections to his musical memory in this beautifully crafted rhythm game set against a 70s backdrop where every correctly played melody reveals more of Gabriel’s past, leading him closer to the truth.

In case it wasn’t obvious from the title, A Musical Story’s plot is told entirely through its music and it pulls it off spectacularly. The game uses different instruments for each character in a scene, giving different areas unique tempos and different recurring themes their own unique sound. Together, everything is given its own leitmotif, meaning that you can easily pick up what is happening in a scene before the game shows you visually.

Speaking of visuals, A Musical Story’s art style is very unique; it looks like everything has been painted and animated by hand. In some of the more heavily-themed scenes, certain characters or objects will change to a clean, digital art style which makes it clash heavily against the rough painted look that the game is normally portrayed in. This provides an unnatural and foreboding atmosphere, nailing the themes of those scenes.

The rhythm game aspect of A Musical Story, while simple, is incorporated very well. The notes are placed in a circle, with the melody showing you the timing of when to hit them; if you make a mistake, the melody will repeat and if you make enough mistakes, a light will travel along with the circle to assist with the timing. Don’t be afraid of missing notes though; the music is performed in such a way that even if you have to repeat a section one hundred times, it still flows naturally with the song. For those of you who strive to perfect rhythm games (while I won't spoil it), there is something for you at the end of the game if you perfect every chapter.

As stated previously, A Musical Story’s gameplay is really simplistic — it’s played with only two buttons. While it gets the job done, the game wasn’t made for challenge in mind, so this might not appeal to hardcore rhythm game players who play until their fingers bleed.

When I played the demo for this game last year, it felt like the timing to hit the notes was a little strict. In that time, the developers have eased up on this but at times, it feels like the timing is now too lenient. There have been times when I’ve accidentally hit a button in haste, only for the game to register that I hit a note two notes down in the timeline.

When I first touched the demo many months ago, I knew I was in for a treat. A Musical Story is a true audio and visual delight. With its stellar soundtrack, gorgeous visuals and engaging story, A Musical Story will be my go-to game to show people that video games can be art.

Thank you for checking out our A Musical Story Switch review, thank you to Digerati for providing the review code and thank you to our $5 and up Patreon Backers for their ongoing support:

For more reading, check out our review of Never Alone: Arctic Collection. 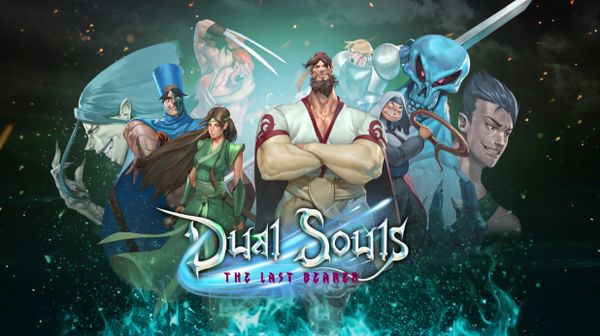 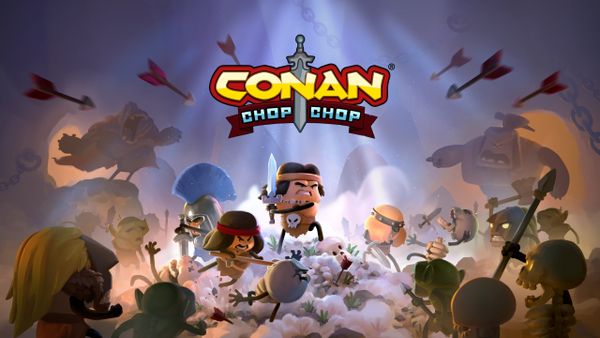