Few things are as charming as a good story, told from elders to the young, from mothers to sons and passed down through generations. Storytelling is one of the few universal aspects that bring humanity together, and one of the oldest aspects of society as well, being one of the first means through which people learn about themselves, the world and others around them alike. Never Alone: Arctic Collection  - or Kisima Ingitchuna in Iñupiat - is such a story told through the medium of a story-driven 2D puzzle platformer, allowing the player to join Nuna, a young Iñupiat girl and her friend, an arctic fox, on their journey through the Alaskan wilderness. Not only is the player taken on their journey, but they’re also given the chance to learn about the Iñupiat culture in detail.

The Good - Tell me that story again!

Never Alone (Kisima Ingitchuna) presents itself very well. The game is visually interesting in a unique way, despite being set on what should, by all accounts, be a fairly homogenous icy land. The graphics work just fine, and the stylized view of the world and characters helps one get into the mindset of visualising a story. Although it’s not photorealistic, it does not need to be and is stronger for it. Spirits, special platforms and mystical beings such as aurora people come to life in a mysterious, eye-catching way that is very well served by the graphical capacity of the game. On top of that, the game alternates in-engine scenes with cutscenes made of animated, highly-stylised artwork inspired by real Alaskan art and imagery, keeping the presentation fresh and interesting, always alternating the ways of telling its many stories.

And speaking of many stories, Never Alone is an absolute goldmine for them. Branching off from simply telling a single tale, Never Alone has an entire section dedicated to the Cultural Insights tab where the player is free to learn about many varied aspects of the Iñupiat culture through interviews, anecdotes, stories, real-world imagery and more. These cultural insights are unlocked as the player progresses through the game, and are always relevant to something happening in the gameplay itself. Upon encountering the northern lights, for example, the players unlock the cultural insight of the Iñupiat people regarding the aurora and are given context that both enhances the understanding of the next trial of the game and enriches their personal worldview. Players that appreciate storytelling and enjoy learning more and more not just about the game world but about other cultures within our own world will have more than enough to sink their teeth into. Never Alone doubles as a wonderful anthropological dip into a different culture and it is very much unique and incredibly well done.

Finally, for the game’s story itself, it is engaging and rich in great imagery. Told simply through gameplay and a narrator, without any character dialogue to speak of, Never Alone truly has us feel for Nuna and her fox companion as they go through many trials and close calls to find the source of a blizzard that threatens to destroy everything they have ever known. Never Alone is a tale about danger, the unknown, friendship and spiritualism that is told with patience and charm.

On top of that, there is also the DLC Foxtale which takes what the game has had to offer and adds further to it with more gameplay segments, a new story slice and of course, further Cultural Insights to be unlocked. There is also the addition of a few new mechanics and the opportunity to re-utilize certain aspects that are left behind in the main story of the vanilla game, making for a fairly meaty piece of added content.

The Bad - I slipped on an ice cube…

Never Alone is particularly capable when it comes to its storytelling, but it suffers a lot from its gameplay. Be it due to the engine utilised or poor optimization, the controls for Nuna and the fox both feel quite poor. The characters will struggle and glitch in place when approaching corners and edges, many times ruining what should be very simple jumps to handle the puzzle segments. The game is made to be possible to play both in single player and co-op mode, and both characters are possible to be controlled, which adds to the annoyance as there are now two characters that can be gruesomely defeated by the menacing approach of a singular ledge. On top of that, many game mechanics require precise movement and fast, responsive tools which are simply not given to the player.

On many portions, there will be heavy winds that are meant to deter or boost Nuna’s jumping ability, but with the terrible controls, those often take a sharp turn into Nuna rocketing off into a crevice or frozen water before respawning and having to do it all over again. Add to that the fact that, in single-player mode, whatever character the player is not controlling will attempt to follow by a fairly simple AI and often kamikaze themselves or stay directly in the line of fire of a deadly obstacle - keeping in mind that if one character dies, the game will consider it a loss and restart from a checkpoint - and the gameplay in Never Alone is, quite frankly, consistently annoying.

And while the story of Never Alone is well told and charming for what it is - a folk tale - it feels shallow when considered in a vacuum. The cultural insights that the game offers are invaluable in elevating the story into something truly memorable, but with them being fully optional and unique in presentation, for players that do not care for adding real world knowledge to their gameplay, the story and certainly the gameplay can feel somewhat dry and surface level due to how short the game is and how little we get in the way of actual dialogue and characterisation of our main characters and antagonists. The ultimate issue with Never Alone is that its best aspects, the cultural insight and knowledge, are optional for its existence as a game - and without that option, what’s left feels unpolished.

I did not dislike Never Alone because it did so many things right, but I wish that the things it did wrong could have been addressed and polished further. It’s a fascinating look into a culture which holds fascinating stories and it was a true joy learning about all the aspects that were incorporated into the game, as well as the tales that real people from the northern parts of Alaska could tell. But that could all have been served as a book, or a movie - it’s simply lacking as a video game. 2D platformers are an excellent genre and it’s always a shame to see it not being utilised to its potential when it could have enhanced the game even further.

The meat in Never Alone is almost entirely on its cultural representation and insights, and it delivers those very well, but it’s just not enough. Hopefully the next story told by Upper One Games and E-Line Media in its teased sequel will have a sturdier base to stand on.

Thank you for checking out our Never Alone: Arctic Collection Switch review, thank you to E-Line (via Dead Good Media) for providing the review code and thank you to our $5 and up Patreon Backers for their ongoing support:

For more reading, check out our review of Zombie Rollerz: Pinball Heroes. 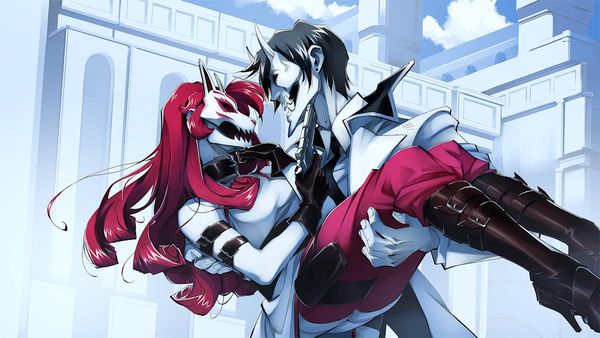 Check out the first hour and 15 minutes of Neon White coming soon to Nintendo Switch. 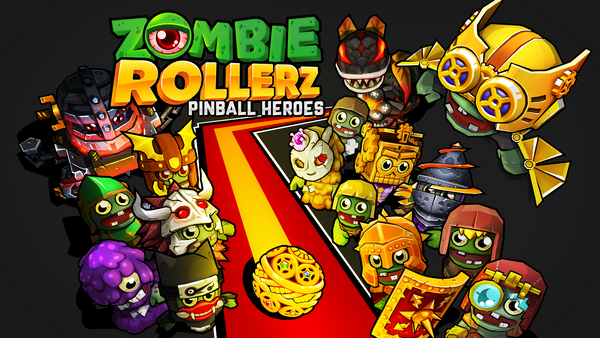