Alliances, betrayals, manipulations and morals. Triangle Strategy is the latest project from the HD-2D team behind Octopath Traveller and the character designs of Bravely Default 2. It’s a tactical RPG with a complex, intriguing story that boasts meaningful moral predicaments where the player can influence the story and be led down many split paths. If you've only ever played Fire Emblem in the tactical RPG genre, then you'll experience a completely new layer of strategy here.

Combat is where the tactical part of the tactical RPG genre comes in, with grid based combat, where unit positions truly matter and different aspects positively and negatively affect magic. Units perform follow-up attacks when flanking with an ally and elemental magic are affected by the environment (such as lightning spreading across water or fire magic setting oil ablaze, creating a dangerous hazard). It's genuinely a joy exploring all of the tactical options each unit adds with each new layer of abilities.

There are three key gameplay sections: combat, exploration and, the gimmick of Triangle Strategy, the Scales of Conviction. The Scales are a section of the game where players must use information collected during the exploration segments to convince their seven most trusted companions to follow a set path which might end up completely out of the player’s control if not enough information is collected.

The exploration section results in the player walking around and talking with NPCs, collecting item drops and scouting for valuable information. Usually, this is where you discover a lot of information that can inform your decision making process, while also adding to the world building.

Much like Rise of the Third Power, you find yourself in times of peace following a great devastating war and the game’s inciting events leading up to a break out of a new, more destructive war ready to devastate the continent. This time, the driving force is a trade issue with salt being a precious commodity, with one nation controlling the singular source on the entire continent and taxing the two other nations dry, putting serious pressure on their citizenry as the cost of this basic commodity is at an all time high (I really feel that with petrol prices lately).

The Scales of Conviction segments truly push you as a person to make some difficult decisions that can either hurt your allies or force you down a path you don't want to follow because your own convictions weren't enough to convince your allies to follow your path. The options start from small, like deciding which country you escort, to larger and more dramatic choices that shake the continent to its core. So gather your evidence and make a decision to convince your allies to the cause you most believe in, otherwise you'll be pushed and pulled down paths you won't want to follow.

I was thoroughly enjoying my experience with Triangle Strategy, plodding my way along, until I hit the first combat sequence of the end-game and I ultimately hit a difficulty wall. Even slightly over-levelled, using all resources at hand and trying to capitalise on strategies, I've struggled to surpass the challenge in front of me. Thankfully though, the only penalty to losing is not retaining any items collected during combat. This spike in difficulty is warranted as you've entered the final struggle, but I can't help but feel cheated when the enemy uses a spell that completely removes one-to-five units from performing any actions for two whole turns.

Honestly, all of the negatives are derived from this spike in difficulty because this forces you to grind out levels to try and surpass the challenge, which with scaling experience takes longer-and-longer with every successive attempt. However, this can be seen as a positive for low-level units as they can gain levels ridiculously fast and ultimately reduce time spent grinding these units to an equivalent level. This also exacerbated the limited resource and low-levels of gold without any grinding.

Materials are used to increase equipment for units which increase different stats or unlock variations to units abilities, but they end up costing several thousands of Coin to purchase more, plus the cost of upgrading the units as well. Finally, the rarest and most limited resource, the coveted upgrade items which improve a unit’s class, unlocking new abilities, increasing stats and increasing the TP limit (the points used to perform actions), there isn't enough to fully upgrade all units, so you need to be cautious with your choices.

Triangle Strategy has a lot going for it, from a complex political drama driving the story, the rich, expansive world building, to the deep tactical-driven combat and the genuinely difficult choices you need to make. Although, I can't overlook the sheer difficulty spike at the end-game and how the mind battles feel bare bones in maps and are there to mostly grind resources. Still though, I thoroughly enjoyed my experience with Triangle Strategy and highly recommend it to any RPG fan, especially if you enjoy the tactical sub-genre.

Thank you for checking out our Triangle Strategy Switch review, thank you to Nintendo AU/NZ for providing the review code and thank you to our $5 and up Patreon Backers for their ongoing support:

For more reading, check out our review of Kirby and the Forgotten Land. 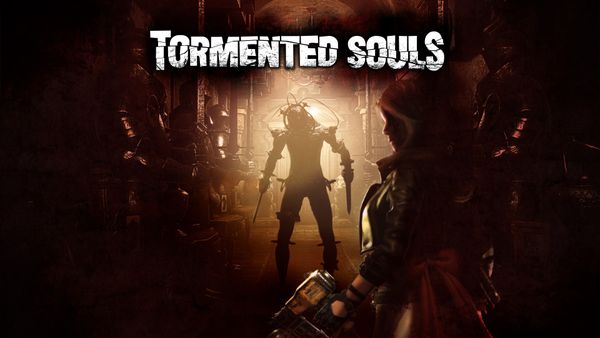 "A PS1 era Resident Evil game in all but name and licence." 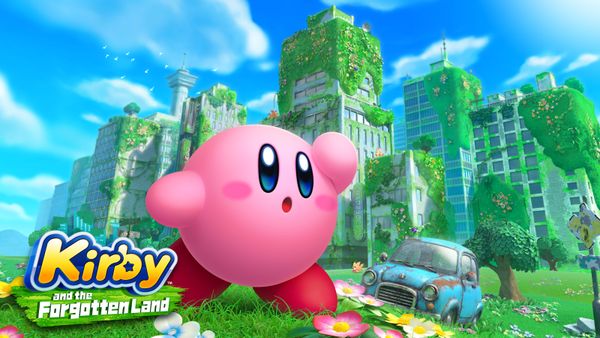 "A great way for HAL to dip their toe into the third dimensional waters."