With Superhero movies still riding that money train, it’s only natural that they’d start expanding into the world of video games with titles like Insomniac’s Spider-Man or their newly announced Wolverine game, the upcoming Guardians Of the Galaxy and the less said about Square Enix’s Marvel’s Avengers, the better. Whenever Superheroes rise in pop culture, the Superhero spoofs will inevitably follow. Developed by Silken Sail, Henchman Story is a visual novel following the world of Stan, just your ordinary villainous henchman working for the hilariously incompetent Lord Bedlam. After a once in a lifetime opportunity arises, it’s up to you to decide if Stan should continue his henchman life or seize this opportunity and see where the crazy ride will take him.

By the very nature of the Visual Novel genre, you need to have good writing, otherwise you might as well be reading fan fiction that someone put way too much effort into. Henchman Story’s writing is really well done; it’s nicely paced, characters are written in a way that makes them fun and wacky but not so much that it gets annoying while also adding in some depth and charm to them and it doesn’t go over the top when needing to explain minor details like a lot of games in this genre tend to do; just enough detail to get the point across without being overbearing.

It’s a little difficult to spice up the “gameplay” of a Visual Novel but the best way to do so is with voice acting. Boasting some professional names that have worked in anime dubbing and other indie titles, Henchman Story’s voice acting is fantastic. Every actor sounds exactly how you’d think they should and the voice cast adds some extra life and enthusiasm. There was one character whose voice acting wasn’t quite up to par with the rest but it was still miles ahead of a lot of other voice acting I’ve experienced in the genre.

Henchman Story has a very exaggerated comic book art style that is very charming. The character designs look like they are straight out of some underground superhero comic that only has a handful of readers. A personal favourite of mine being the character Shining Nova, who is just Iron Man if they were part of the Crusades.

The dialogue can be a little “Quipy” at times. This is typically a common trope in Visual Novels where the main character is written to be smart and sarcastic which leads to a lot of snarky dialogue and Stan is no different. While he doesn’t do it nearly as much as a lot of other Visual Novel protagonists tend to, when he gets into a conversation with another character that is just as quipy as he is, it can become a little tiring.

While the game boasts 11 different endings, in reality, it’s more like two or three major endings with slight alterations based on your actions. I played through the story twice and got two of the major endings but I can easily see what the other endings would be depending on how I get Stan to treat certain characters.

Henchman Story is pretty short, though that might be more indicative of my previous experiences with the genre. While it was a breath of fresh air to actually play a shorter Visual Novel for once, I got so invested in the characters that I just wish the story went on for a few more chapters.

While Visual Novels aren’t really a genre I partake in a lot, it is good to see what a good a good one is actually like. It’s rare that I actually finish one, let alone finish it twice and beg for more. With charming characters, great art and a well written story, I’d totally recommend this to someone who doesn’t really play Visual Novels but is interested in dipping their toes into the genre.

Thank you for checking out our Henchman Story switch review, thank you to Top Hat Studios for providing the review code and thank you to our $5 and up Patreon Backers for their ongoing support:

For more reading, check out our review of Nickelodeon All-Star Brawl. 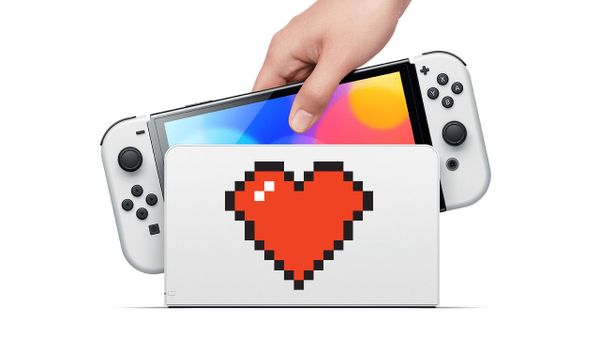 In the most recent episode of the Switchaboo Podcast, Alex talks about his initial impressions with his new Nintendo Switch OLED. 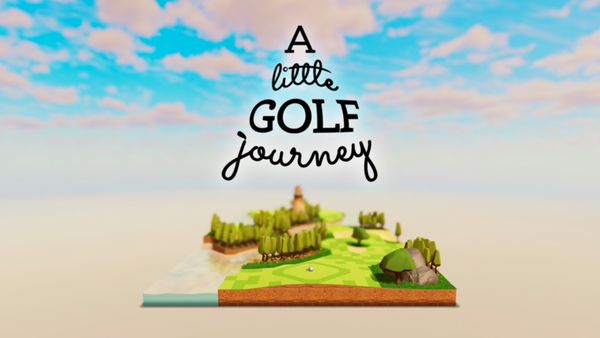 "Achieves something new whilst doing less."