Dual Souls: The Last Bearer is a fast paced fighting game that has to fight against a tidal wave of competition. While it looks promising, the question remains of whether or not it can stand out from this intimidating crowd. If you're searching for a no-frills fighter, this might be a niche oasis.

The gameplay for Dual Souls is fast paced, fun and addictive. It’s pure arcade fighting bliss for the most part. The combos are sophisticated and therefore familiar for hardcore fighting game fans, while being simple enough for even the newest of noobs to pull off some impressive techniques. The battles themselves are mercifully short, which adds to the frantic action and helps the game from going stale too quickly (more on that in the “Bad” section, unfortunately). Each character has a full roster of combo moves that are very satisfying to pull off and are probably the visual highlight of this game. The combat in general is the zenith of this experience; it feels very solid at its core and will check all the boxes of the die-hard fighting game fan. The multiplayer modes and boss rush might help alleviate some of the repetitive nature of the fighting genre, and it'll be interesting to see how active the servers for a small game like this remain.

The art direction and graphics are another high point. The colour palette and lines around the characters have the vibrancy and saturation of a hand drawn modern cartoon. The designs on the backgrounds are more abstract and less sharp but this makes for a contrast that is really satisfying to look at. The character models are well designed and the Smash Bros.-style colour variations look more restrained in their changes than most of the same ilk, which serves the characters' appearance better. I wish they had more of a story to flesh them out but visually, they're very satisfying to behold. There's also something oddly satisfying about the way they move, individual movements feel fluid but combinations feel a little stilted, kind of like an old school flash game. It's odd, but I like it.

There are lots of aspects of Dual Souls, that while not necessarily bad, are really disappointing. The most glaring disappointment is the repetition, the bane of the fighting genre’s existence. This is an issue that most fighting games have, so it’s not unexpected nor will it deter many fighting purists but in a game like this that relies on the fun of the pace, variety is vital.

The fast pace of this game is a double edged sword; while I do think it makes the game more fun, it also makes the burnout from the aforementioned repetition happen even faster. I had a lot of fun with this game for about half an hour before I felt like I could put it down and never think about it again. It’s a weird thing to note because without the fast pace of the gameplay, it would drag and ultimately be unremarkable, but its presence also serves to make the game less engaging in the long run. I’ve never played a game that contradicts its own interests as severely as this one.

It’s unfortunate and frustrating that the spartan nature of this game doesn’t allow for more than the bare minimum outside of the core content.

From a technical standpoint, Dual Souls is a near-perfect fighter but it feels very hollow to a casual fighting game fan like myself. That said, it’s also not innovative or impressive enough to draw more serious fighting gamers away from more established titles with broader audiences, nor is there enough substance outside of the core fighting mechanic. What it does well is very good but what it does poorly is just disappointing.

The absence of a story or characters that mean anything besides being “the sword guy”, or whatever their gimmick, is also disappointing. I know that gameplay is priority number one from a development standpoint but the enjoyment factor that comes from the characters (with games like Dragon Ball FighterZ or Mortal Kombat) is just as vital. Even if the gameplay is objectively worse but the context makes the game more fun, that's the better game. Dual Souls is fun, complex and vibrant, but this game is simply not for me or anyone like me that needs side dishes with their entrée. Fighting purists, rejoice! Casuals beware.

Thank you for checking out our Dual Souls: The Last Bearer Switch review, thank you to Stun Games for providing the review code and thank you to our $5 and up Patreon Backers for their ongoing support:

For more reading, check out our review of A Musical Story. 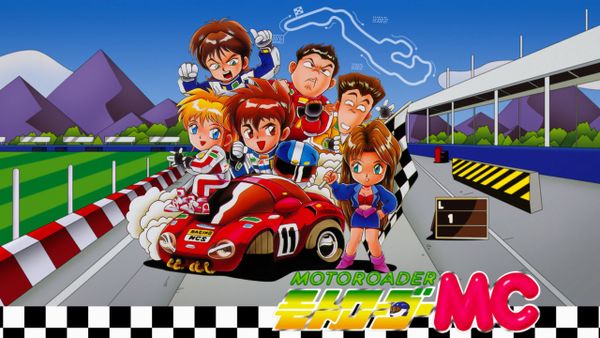 "We all love a nostalgia trip every now and then." 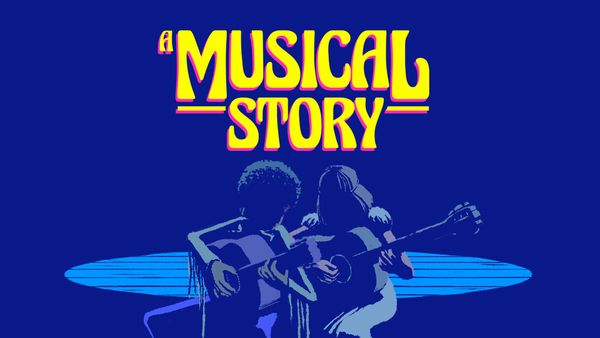 "A true audio and visual delight."