Welcome to a game filled with cats in spaceships who are exploring water filled asteroids, all the while shooting robots and helping people. Astro Aqua Kitty is developed by Tikipod and is a sequel to Aqua Kitty Milk Mine Defender. Gameplay-wise, you’re looking at a shoot ‘em up with RPG mechanics, including levelling up, interchangeable weapon systems and unlockable skills. The game boasts plenty of replayability as well as you can choose between different characters with their own strengths and weaknesses. Plenty of fun was had, however there were a few things that irked me overall.

Astro Aqua Kitty is a great addition to the Switch library and scratches that Shoot ‘em Up itch I get from time to time. The RPG mechanics truly help to elevate Astro Aqua Kitty to a higher standard as it brings with it an expansive level of customisation and replayability. As you level up, you have access to stronger weapons and enhancements to your ship, which increases your health, affects your energy meter and tweaks treasure spawns.

When you start a run, you choose your pilot and engineer, with each having their own strengths, weaknesses and stats. In co-op mode, this can be used to compliment each other by covering weaknesses or doubling up on strengths. This allows you to trial out different characters while also experimenting with each of their unique abilities.

As you get used to the expansive systems that have been built up, you’ll eventually get to a point of pure experimentation. The RPG mechanics are what helps drive this experimentation and the replayability of Astro Aqua Kitty. I highly recommend trying out different pilots to get different feels for the gameplay and while at its core, it’s the same, it certainly helps with strategy and replayability.

While the gameplay is well made and expansive, it’s downfall is the expansiveness due to the UI on the switch version feeling clustered and difficult to navigate. Menus can feel overwhelming, especially to a new player, and this is exacerbated through multiple different screens, each with a multitude of choices and text.

Then there’s the music, which in and of itself is genuinely fun to listen to, however it tends to inaccurately portray the gameplay that is occurring on-screen. Tonally, the game feels like exploring the unknown, almost with danger around the corner at every turn; however, the music gives more of an upbeat adventurous feeling that doesn’t seem to fit.

Overall, Astro Aqua Kitty is a solid experience and a great addition to the shoot ‘em up genre, while not excluding new players that bullet hell variants can tend to do. The replayability of different character combinations and weapons will keep you coming back for more, with the added challenge of one life as well. While the complexity certainly helps players who are used to the systems, it can be a deterrent to newer players so do keep that in mind before picking up this title.

Thank you for checking out our Astro Aqua Kitty Switch review, thank you to Tikipod for providing the review code and thank you to our $5 and up Patreon Backers for their ongoing support:

For more reading, check out our review of Trigger Witch. 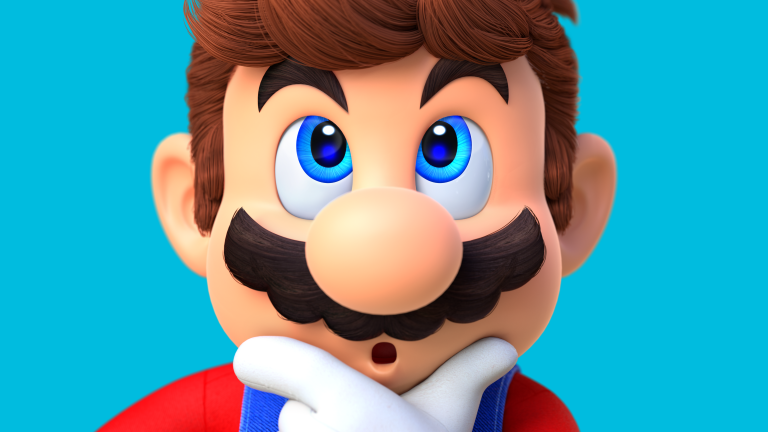 In the most recent episode of the Switchaboo Podcast, we discuss the recent rumours that the Teen Titans Go movie creators will be working on the upcoming Super Mario movie. 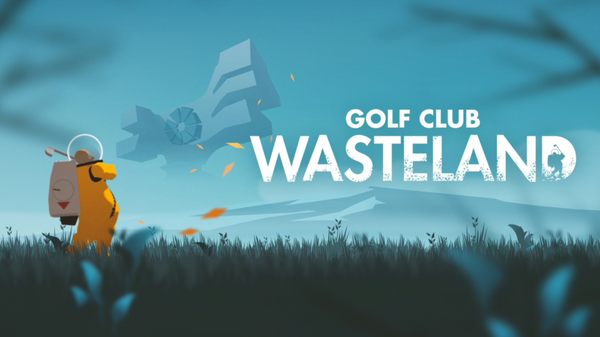