Trigger Witch is a topdown twin-stick shooter about witches... with guns. On graduation day, Colette is deemed worthy and is rewarded by the rift with her very first firearm. However, she gets more than she bargains for when a mysterious Man in Black steps out of the same rift and Colette must bring peace back to the land.

Trigger Witch has a wonderfully satisfying gameplay loop involving taking out hordes of enemies and using the gems you collect to upgrade your weapons. When doing so, you can upgrade four separate attributes for each weapon: damage, fire rate, ammo capacity and reload time. These upgrades can make or break a weapon and with the game cleverly limiting your time with the more powerful weapons and, by default, pulling you back to using the standard hand cannon, it really makes you consider each guns' pros and cons in any given situation.

At first, the dungeons can seem basic and simplistic but as you progress, you'll gain a deeper appreciation for them. They don't come close to the cleverness and complexity of The Legend of Zelda's dungeons but for a topdown twin-stick shooter, they can present a challenge.

Co-op is easy to jump into with the second player simply needing to press the + button. Although as it's a twin-stick shooter, you won't be able to simply pass off the second Joy-Con, but we'll take what we can get.

Rainbite have seemingly gone with a classic 16-bit art style which, quite frankly, has been done to death. It also tries to replicate the graininess that could come from classic games from the SNES/Genesis era, as well as some bare-boned and minimally animated environmental assets. This unfortunately results in the art style being nothing but lacklustre.

In order to flesh out the game's story, you're met with some unfortunately superfluous tasks. For example, when you meet up with the chief miner, he tells you that he's too busy to open the letter you've brought him because there's too many gems and it's up to you to collect the explosives to deal with this... that's like telling your mail carrier that before you open the package that they've delivered, they must do your job because you're busy with the idea of having to do your job. Like... Why?!

Trigger Witch contains no trace of a mini-map which results in frequently pressing the - button to bring up the menu. It's slow, it's clunky and it's quite frustrating, especially when exploring the overworld for secret collectibles and remembering key areas in dungeons.

While I didn't mind the story - with it pondering the concept of technology and whether the grass really is greener on the other side - the finale left a shockingly bitter aftertaste in my mouth. At times, the game can seem to maturely tackle themes of industrialism, jealousy and racism, only to fall flat on its face with immaturity and humour aimed at 12-year olds... perhaps I'm just not the target audience here.

As someone who ironically just finished Enter the Gungeon the other week (listen to the most recent episode of the Switchaboo Podcast on that), it's important to go into Trigger Witch with relatively low expectations. If you're able to do this, then you'll be treated to a delightfully grim adventure that'll keep you entertained for 8-10 hours. With all of those dot points in the Bad section, you'd think I'm vehemently opposed to this game but after all was said and done, I'm looking back on it with fondness. It's just that aftertaste; it's so... bitter.

Thank you for checking out our Trigger Witch Switch review, thank you to EastAsiaSoft (via Planofattack.biz) for providing the review code and thank you to our $5 and up Patreon Backers for their ongoing support: 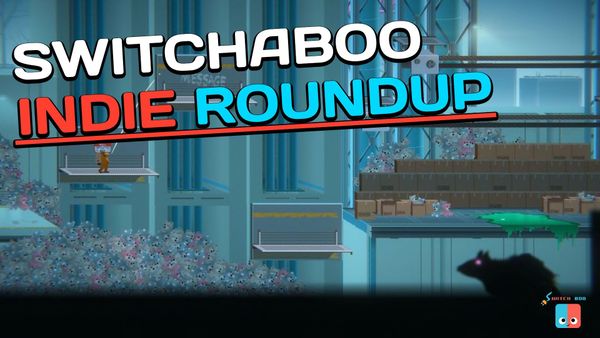 In the most recent episode of the Switchaboo Podcast, we discuss the upcoming indie games for the fortnight. There's a whole lot to look forward to here! 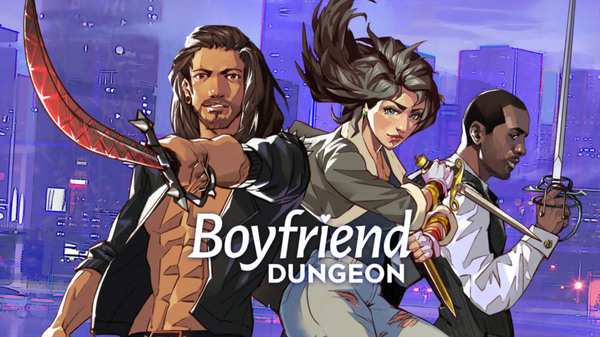 "An excellent example of a genre you might not normally indulge in."