With zombie-Hitler being casted into the bowels of hell, hopefully never to be seen again, the rebellion fought on bravely. In the end, they were convinced the war was over. However, this tale doesn’t have a happy ending and the war of the dead continues to rage on, even without the Fuhrer. In Zombie Army 4: Dead War, the fighting has consumed Europe and is expanding rapidly. As the rebellion re-groups to take on key locations around Europe, a storm is brewing and new enemies are on the prowl. Strange structures are appearing that signify that an even darker present is watching, waiting to strike.

In the fourth outing, we venture into the heart of Europe, visiting many different locations and completing objectives as we claim territory in order to survive the onslaught. The first location we visit is Milan where our main objective is to reach the train station. Here, you're presented with an on-going tutorial explaining the basic controls that are drip-fed throughout the first mission.

The gameplay feels fluid this time around with bigger environments and set-pieces that feel as though you were actually walking right into the depths of hell. While the core gameplay feels familiar, there were a few new mechanics that I really loved here, such as the new special take-down moves that restore some health and can kill a single zombie in spectacular fashion, as well as some new special melee attacks that can now be unlocked and switched in and out in the safe rooms via your work-bench, with each having their own attacks and elemental effects. These abilities offer a new way to kill zombies but not only do they play a pivotal role, each weapon has its own special abilities to which can be used after killing a certain number of enemies. For example, killing 10 zombies with your pistol can activate an ability where you can lock on to three zombies in a crowd and blow each of their heads clean off automatically, which is especially useful against the new zombie variants.

While a gold star marks your main objective, you can find a lot more buildings to enter this time around, especially off the beaten track. Some of these locations can hide ammo caches, documentation, comics to collect and some even have little scary surprises waiting for you (which I won’t spoil here). Of course, the main attraction here are the zombies and they don’t disappoint, coming in many different varieties from slow plodding wanderers to massive zombies brandishing buzzsaws, to name a few. Each new encounter is briefly shown by a cut-scene, preparing you for what’s in store and their potential weak points.

The fourth entry is similar to the previous in terms of gameplay. For example, you’ll move toward your main objectives and kill zombies on the way, whilst occasionally fighting in arena-style combat sections against hordes before you reach the safe house to heal, save your progress and upgrade/change your load-out. Thankfully with the new mechanics, progression and mission structures, I never got bored as there was always something else to aim for.

In true Rebellion Developments fashion, the Sniper Elite kill-cam shots return and are still as thrilling as ever. Clear your lungs, focus your shot on an enemy’s head, release and watch as your bullet travels through the air and embed itself deep into the skull of your victim with an awesome x-ray cam shot which is very satisfying to watch.

With such highly intense action, the performance is satisfyingly stable and I haven’t experienced any crashes or hiccups. The Switch version also comes packed with loads of extras, including three additional levels, skins, characters, weapons and the fantastic horde mode. The game can be played solo or with friends online and there are unlockable stickers to collect by completing certain tasks, in addition to tons of other perks.

A consistent gripe I had was that you only acquire health packs when you’re in a safe-house and in addition to that, you can only carry one at a time. This means that if you're low on health and haven’t got a perk that allows you to regain health, you’ll be dying a lot.

I also really disliked the flamethrower zombies as their reach seems a bit much. Once you’re hit by flames, the screen blurs, making it very difficult to escape, especially if you’re in an area with poor lighting and tight corridors. It’s a complete nightmare and it makes it feel almost impossible to escape when they start chasing after you!

Zombie Army 4: Dead War has got to be one of my favourite zombie shooters on the Switch. There’s just so much on offer; the solo campaign is lengthy and the horde mode is great to  play with a group of friends. You can even play the whole story in co-op which will extend the game considerably. With all extra content added, it’s a complete no brainer and while there may be a few frustrating hurdles to overcome, this is one apocalypse you won’t want to miss!

Thank you for checking out our Zombie Army 4: Dead War Switch review, thank you to RebellionInteract (via Five Star Games PR) for providing the review code and thank you to our $5 and up Patreon Backers for their ongoing support:

For more reading, check out our review of Time Loader. 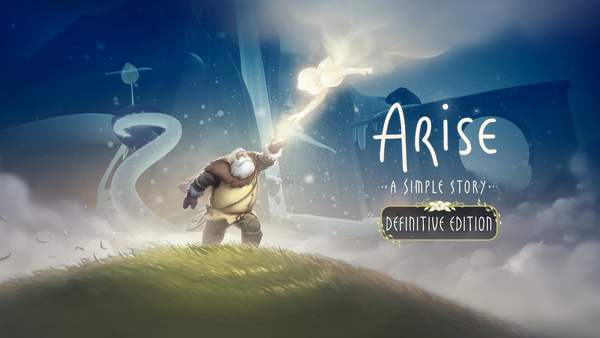 "An experience that'll stick with me for many years to come." 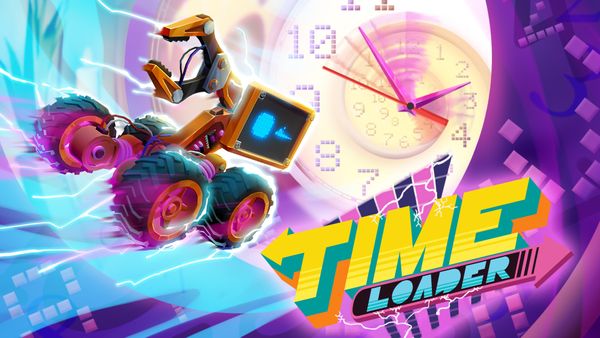 "A great little title for an hour or two."