The Wood Lands are in danger and it is up to the adorable Woodle to save it! In this 3D platformer, Woodle Tree 2: Deluxe has you freely exploring an open sandbox world that contains eight separately-themed areas and restoring the Water Tears. With great 3D platformers being a dime a dozen, it begs to question which category Woodle Tree 2 falls under.

Enjoying our Woodle Tree 2: Deluxe Switch review (Quick) so far? Don’t forget to like us on Facebook and follow us on Twitter for more Nintendo Switch content. Also, please consider supporting us on Patreon so that we can continue to do what we love doing.

Click here to read our Quick Review of Soul Searching

With its colourful aesthetics and charming personality, Woodle Tree 2: Deluxe is a delightful adventure to embark on. However, the game certainly could have used a few more months in the oven to smoothen out its frame rate issues and add more depth and variety to the world. The game is a fun 3D platformer on a budget, but it pales in comparison to the Super Mario and Ratchet and Clank greats of the genre.

Thank you for checking out our Woodle Tree 2: Deluxe Switch review (Quick), thank you to Chubby Pixel for providing the review code and thank you to our $5 and up Patreon Backer for their ongoing support: It’s happened! It’s finally happened! A sequel to the Nintendo 64 cult classic Pokemon Snap has been announced and is coming to Nintendo Switch. The sequel 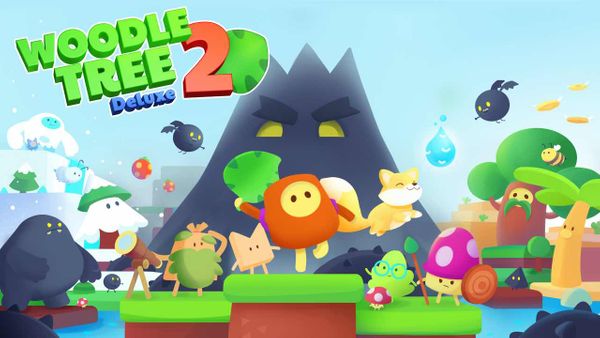 The Wood Lands are in danger and it is up to the adorable Woodle to save it! In this 3D platformer, Woodle Tree 2: Deluxe has you freely exploring an