WeakWood Throne is an Action RPG developed by the team from Waterxmelon. Having previously been available via Steam, the game was released for the Switch in September 2020. Let’s see what it’s like!

At first glance, WeakWood Throne looks and plays out like a fairly standard Action RPG. You spend most of your time scurrying around an open world that involves traversing by foot, boat or swimming. Generally speaking, you get given a task by Person A who sends you to pick up an item from Location A, to give to Person B, before picking up another item in Location B, and so on and so forth. You also gain XP and level up as you complete said tasks and kill enemies.

It kind of looks and feels like a cross between Animal Crossing and Legend of Zelda but unfortunately, doesn’t really have any of the qualities of either. The gameplay is very repetitive and unfortunately quite dull, which means you don’t feel particularly incentivised to keep on plugging away at the scurry-fest.

Enjoying our Weakwood Throne Switch review so far? Don’t forget to like us on Facebook and follow us on Twitter for more Nintendo Switch content. Also, please consider supporting us on Patreon so that we can continue to do what we love doing.

There’s also something which is completely ridiculous, which for me was the epitome of where this game can be careless; when you stop to talk to characters in the game and the dialogue box appears, you can still get attacked and take damage by any nearby enemies and you can’t abort the dialogue to fight back. I died a couple of times via this exact situation and it almost brought me to tears, tears of frustrated sadness.

The world layout is very basic. There are varied locations (lakes, forests, villages, etc.) but they’re all very limited in terms of scope. There also doesn’t appear to be an in-game map which is infuriating and to tease you even more, there’s a ‘quest’ tab in the pause menu which has a map icon, but it’s not a map, it’s just a list of quests – agghh!

The story doesn’t really get explained other than that you need to run around doing things for some vaguely positive cause. The lack of story adds to the lack of incentive to keep playing this game beyond the first hour of gameplay because within that hour, you’ve pretty much witnessed everything this game has to offer.

I would actually say that the graphics are the best part of this game. They aren’t particularly fancy but they look nice and are fitting with the Action RPG genre. Admittedly, I’ve seen Gameboy Advance games with similar levels of graphics but the art in WeakWood Throne is cute and colourful, at least.

The music is extremely rudimentary. In fact, without checking, I’m not entirely sure if there’s more than one track in this game. I certainly can’t remember more than one, so there’s not much more that I can say, unfortunately!

Click here to check out our review for Oceanhorn 2: Knights of the Lost Realm

This is a curious game, in that I can’t really work out exactly where things went wrong. It has the potential to be an OK game but it underperforms in most areas. It does feel more like a tablet game; the kind you’d download for your kids before a long car journey and in fairness, it’s priced like a tablet game so I can’t grumble too much. If this was priced at £30+, it would be the crime of the century but really, here you’re paying for what you’re getting – namely a very basic game that is mildly entertaining for a very short period of time. So on the basis of the price point, I won’t score this game too badly. You can see there are slight chinks of light here like the art design and the only way is up, so I’d certainly give another game by this studio a chance in the future.

Thank you for checking out our Weakwood Throne Switch review and thank you to our $5 and up Patreon Backers for their ongoing support: 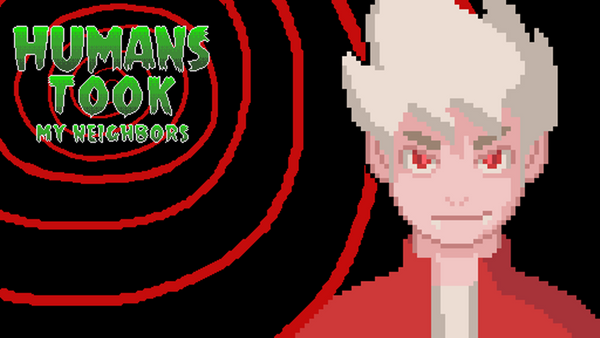 For this week’s Switch Kickstarter Project of the Week, we will be looking at Heron Games’ Humans Took My Neighbours. The game is slated to release in December 2021 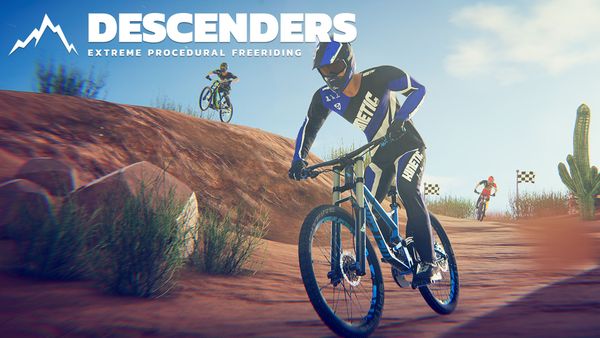 Descenders is a downhill bmx game that allows you to play in your own style. Be that pure speed, performing stunts in the air or bypassing the track all together