Unpacking is a puzzle game that is very simple in its concept: you’ve just moved and are unpacking into your new place! Fit everything where you want it to go, if you can actually muster the courage to crack open these seemingly endless brown boxes containing all of your belongings - those shelves surely aren’t going to fill themselves, after all. As anyone that has attempted to put all of their possessions properly in place (or fill a car trunk with groceries) can attest to, organisation is in fact the world’s most difficult game of Tetris.

Unpacking also evokes a particular feeling in me. There are certain emotions that I believe resonate particularly strongly with people and nostalgia is near the very top of my list. A story that appeals to nostalgia can be told in many ways and Unpacking tells its story subtly through its gameplay and environment. After foregoing heavy exposition and unnecessary wordiness, it all is packed up quite nicely in a moving box for the player to open at their leisure and spend more time reminiscing about their first moving house experience than they ever thought they would have.

The soul of the game’s storytelling comes from the simple concept that you can learn a lot about someone just from what they own and how they live. As you open these boxes and see what’s inside each of them and where they’re supposed to go, you’ll find out more and more about the kind of person you are standing in for and what their life and dreams are like. Piece-by-piece, a quaint picture of a person is painted without ever having to truly show a face; but it also feels deeply personal: It’s a type of nostalgia to rummage through all of the items, taking forever to put them away properly. Unpacking feels like a love letter to these moments. Do you remember when you first moved to a new house? How about moving for college? Or to your first independent home? And more importantly, did you ever stop to think about how different you were when you arrived in each of those places compared to the last time you moved?

The gameplay itself in Unpacking sticks to simplicity: it’s a classic drag-and-drop designed puzzle game. You are under no time limit or rush to unpack and you’re encouraged to take it easy and maybe snap some pictures with the camera function. It pays to check everything there is to check, such as moving some items around, e.g. rolled up posters that you could put away without taking a second look but are worth messing with in order to find some stickers or just take a look at how cool they are. After all, it can get a bit tedious when putting away a dozen pairs of socks and about 20 books you forgot you owned if you don’t take the time to goof around with your things every now and then.

One of my favorite things about Unpacking was the sped-up replay function once you clear a level; watching my movements again from a different perspective absolutely sold me on the concept of the game’s storytelling. Being not so good at solving puzzles in one go is a perk for this; as I watched my own fumbles of putting a computer tower on top of a desk, moving it around to try and make space, leave it on the ground as I tackled the bathroom and then finally settling on having it under the desk, I realised that this is exactly the sort of nonsense that happens in real life and the in-game character was fumbling exactly the same as me in that situation. And suddenly, I was very much invested in going to the next level, seeing how many years passed, where they would be moving to next and what sort of person they would become.

The thing about Unpacking and, well, unpacking in general, is that there is always just so much...stuff. Obviously that is indicative of the moving house experience but gameplay-wise, sometimes the sheer number of moving pieces to each level got really hard to keep track of and not everything is exactly intuitive or able to be told apart in one look. The belongings that are fairly easy to identify sometimes are simply pretty boring to put away again and again and again. Moving piles upon piles of books one at a time when you end up just stacking them on top of one another anyway or spending a good chunk of time just digging out multiple small sock balls that are all just going to go into the same drawer instead of needing to be spread around can be quite monotonous. It adds to the general challenge of each level to have to keep track of so many things, but it also feels like it captures some of the least interesting parts of moving in a not so good way.

There’s very little bad I can hold Unpacking to because of what it is and what it tries to do. It’s not an action filled adventure, so even though it’s not a game that I would play for hours on end on a binge day, it’s not trying to be one. It’s a game that’s better enjoyed at a slower pace and one day at a time, so you can appreciate all the small details and the little pieces of someone else’s life. It pays to return to it again and again.

Enjoy your time with Unpacking. It’s a lovely, charming puzzle game that wants you to take your time with it. There are so many little items in each level that you have to carefully put away that it lends itself less to a lengthy gaming session and more to the occasional tackling of the task. Get settled in before moving on - you just finished moving, after all.

Thank you for checking out our Unpacking switch review, thank you to Humble Games (via Forty Seven PR) for providing the review code and thank you to our $5 and up Patreon Backers for their ongoing support:

For more reading, check out our review of The Gardener and the Wild Vines. 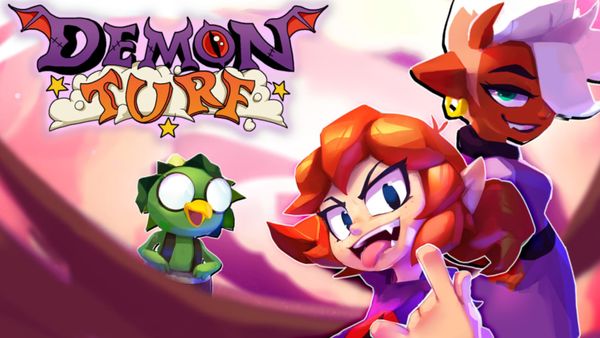 "Way too ambitious for its own good." 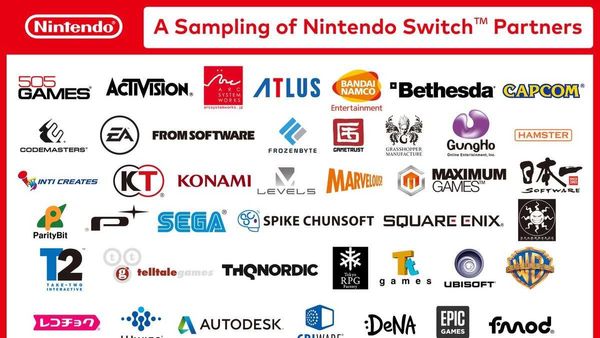 In the most recent episode of the Switchaboo Podcast, we discuss the fact that judging by a rough translation by u/Joseki100, it looks like the customer service at Nintendo's