Amazon Japan recently listed Undertale on Switch for a September 15 release date, which has just been officially confirmed.

The collector’s edition was also announced which comes with:

Whilst all this looks really cool, there has been no word of a release date or collector’s edition coming to the west. But now that this has been shown off, we can’t help but think that the announcement isn’t far off.

Will you be picking up Undertale on the Switch? Let us know in the Comments section below.

Fans have been waiting for the next Nintendo Direct, and whilst we may have been expecting a regular Direct, a Super Smash Bros. focused Direct is still exciting! The Direct 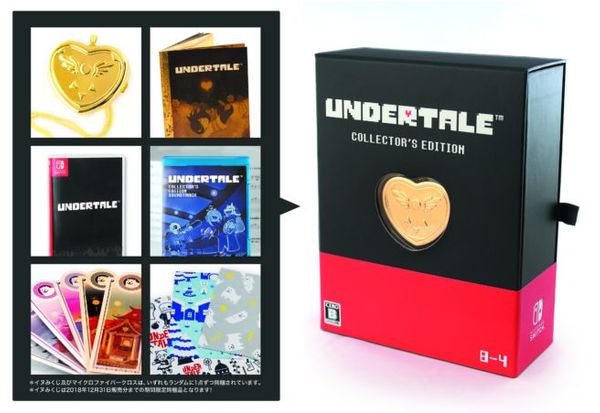 Amazon Japan recently listed Undertale on Switch for a September 15 release date, which has just been officially confirmed. The digital eShop version will be priced at 1,500¥ and