Derivative in the best possible way, The Wild at Heart takes a winning formula and wraps it up in a delightfully creepy package. This adventure puzzle game features two children in a story book style world on a grand adventure to learn more of a lost realm. The niche that Pikmin fans occupy is relatively narrow, but this ticks all those boxes and then some - this could be the best indie title of 2021.

The visuals for The Wild at Heart are simply amazing. The character designs are unique and pleasant and the environments, being cartoonish and grim, feel alive. There's a great contrast between some of the environmental features that feel vibrant and the ethereal flashbacks or creepy night time sequences. The art style pairs perfectly with the tone that's established in the story, which makes both aspects all the better.

The music is equally as great. The contrast I mentioned earlier is also present in the score and sounded oddly familiar. It's reminiscent of Metroid Prime: rhythmically channelling the environment itself, the music feels like it's coming from the in-game forest instead of a composer. It's almost as if the characters are hearing the music as clearly as the audience.

All characters are unique in both visual design and speech patterns. The ancient madness that underlies the whole game comes through each different character through specific vocal tics which help to establish who these people are, even if the characters themselves don't remember. Comparisons to Dark Souls may be cliché, but the cryptic and varied ways in which the characters present themselves cleverly hint at some strangely tragic backstory.

The comparisons with Pikmin are inevitable but one of the best things about The Wild at Heart is the way that it acknowledges the similarity and subverts the player's expectations. While in Pikmin, the day/night cycle serves mainly to set a ticking clock on your adventure, the nights in The Wild at Heart are perilous and downright scary. While it does still serve the purpose of time management, the danger element is turned up to 11. At night, the forest is filled with demonic shadows that attack mercilessly and can decimate your party in an instant. It reminds me of the stress-inducing Guardian segments from Skyward Sword but scarier because these monsters blend into the darkness and can take you by surprise. It makes for an intense survival element in an otherwise semi-relaxed game. The addition of a Luigi's Mansion-style vacuum backpack also makes for some interesting environmental puzzles and makes recalling your helpers simple and easy.

There isn't much to complain about here aesthetically but there are a few elements of the gameplay that could've used some polishing. The overabundance of crafting in games is one of my pet peeves with modern gaming and when a key mechanic is foraging for elf-like helpers, being asked to do additional, less important foraging feels like such a chore.

The mechanic of throwing Spritelings also feels archaic. The lack of a lock-on feature feels like a strange oversight and the game suffers for it, especially since it's so integral to your progress. It feels like a choice from 2001 and not 2021.

Thankfully, even these flaws don't detract too much from what is otherwise a fantastic game.

Thank you for checking out our The Wild at Heart Switch review, thank you to Humble Games (via fortyseven PR) for providing the review code and thank you to our $5 and up Patreon Backers for their ongoing support:

For more reading, check out our review of Poker Club. 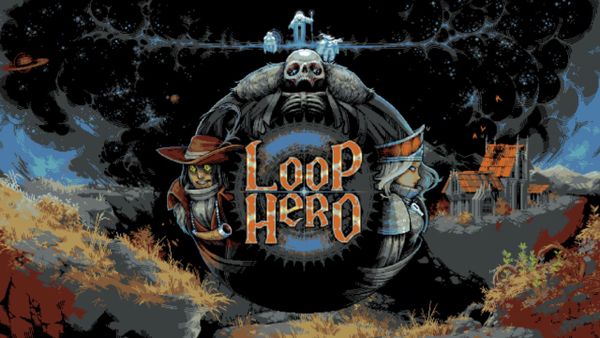 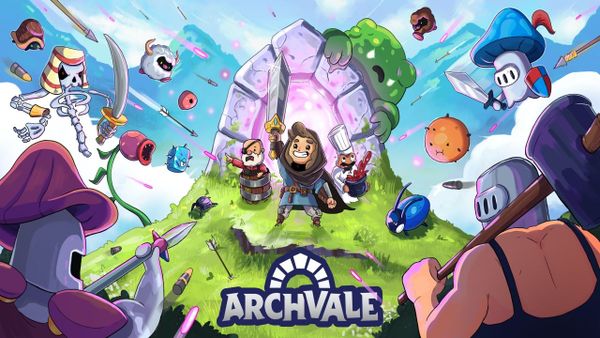