Since The Sinking City Switch announcement at Nintendo’s E3 Direct, we haven’t heard much since… until today! Check it out:

After the reveal of The Sinking City coming to the Nintendo Switch at this year’s E3 Nintendo Direct, Frogwares has now released the first gameplay footage of the game running on the console.

The Sinking City on Nintendo Switch is not just a standard port. The team have worked on multiple improvements and tweaks based on player feedback.

“We did our best to optimize the game and ensure it runs at a stable 30 frames throughout. We also improved combat a bit to have more weight and feel. Weapons now have new gunshot sounds, improved recoil and new visual effects. We also did our best to improve the game from people’s feedback. So things like crowd behavior and pedestrian AI has been tweaked along with all around additional levels of polishing and bug fixing.” – Serge Chervonnyi, Game Producer

The team have also taken extra care to make the game available in multiple languageswith full VO and text in English, French, German and Russian.

The official release date for The Sinking City on Switch will be coming next week but Frogwares promise fans the date is sooner rather than later. 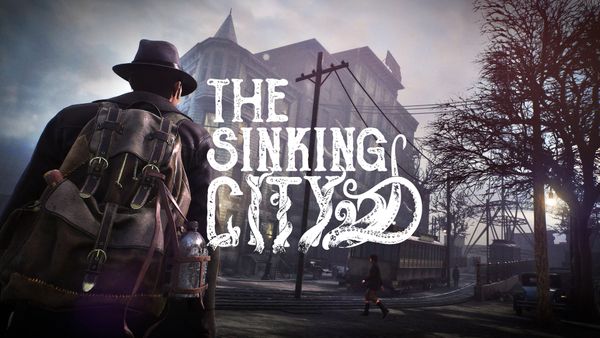 Since The Sinking City Switch announcement at Nintendo’s E3 Direct, we haven’t heard much since… until today! Check it out: After the reveal of