United the realms and return the sky in The Alliance Alive HD Remastered, now coming to Nintendo Switch™ and PlayStation®4 on October 8 in North America, October 11 in Europe, and October 18 in Oceania!

Embark on an extraordinary journey to reclaim your world from Daemons! With an enhanced UI and beautifully rendered visuals, we highlight the grand leap from the 3DS version to the Switch in our comparison trailer!

Equip your characters and organize forces with a brand new interface! To check out more differences between platforms, visit the official website. The Nintendo 64 holds a special place in many gamers’ hearts. To this day, I still like to take out mine, plug it in and replay the glory days 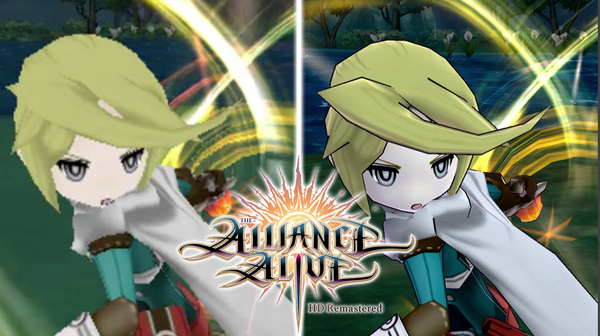