Bigben and Breakpoint Studio haver released an official overview of Tennis World Tour: Roland-Garros Edition and its status of the Nintendo Switch version. Check it out:

Players can step into the shoes of Rafael Nadal, 11-time winner of Roland-Garros and Kristina Mladenovic, a French player ranked amongst the top 50 in the world for matches on the clay courts of Roland-Garros, bringing the number of ATP and WTA stars available in the game to 33.

To achieve the level of realism players have come to expect, Bigben and Breakpoint Studio used motion capture to record the signature movements of top players. This means you can experience Mladenovic’s powerful serve or Nadal’s looping forehand and unique serve preparation.

Tennis World Tour: Roland-Garros Edition provides an optimised playing experience and even more content. On all types of surfaces, and especially on the legendary clay courts of Roland-Garros, players take on the biggest stars in world tennis, such as Rafael Nadal, Roger Federer and Gaël Monfils.

Kylotonn and Big Ben has provided us an update on WRC 8, a racing series based around the FIA World Rally Championship. Here’s the overview: Bigben and the 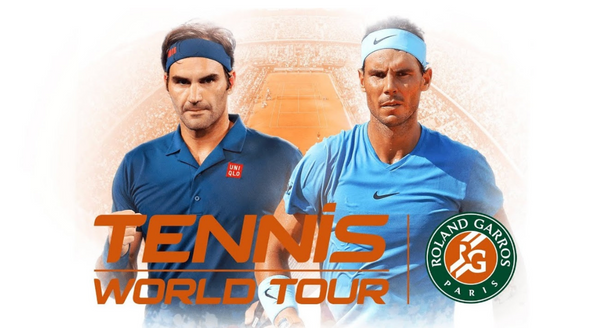 Bigben and Breakpoint Studio haver released an official overview of Tennis World Tour: Roland-Garros Edition and its status of the Nintendo Switch version. Check it out: Two major names in