You may recognise the Australian based developer SMG Studio from our best Australia games on Nintendo Switch article, and now they’re teaming up with one of the biggest indie publishers, Team17, to bring Moving Out. Here’s the rundown:

Team17 has today announced a new partnership with SMG Studio, bringing the Australian studio’s upcoming chaotic moving simulator Moving Out to the Team17 games label. Currently in development for PlayStation 4, Xbox One, Nintendo Switch™, and PC, at SMG’s Melbourne studio in collaboration with Swedish studio, DevM Games, Moving Out is a zany action-puzzle removals simulator that redefines the meaning of ‘couch co-op’.

Ash Ringrose, Founder, SMG Studio, said:
“Today’s announcement marks a key milestone, both in the development of Moving Out and SMG Studio. ‘When Debbie called me to talk about Moving Out we spoke for hours. I couldn’t think of a better partner for the game than Team 17. The company’s games label is renowned for its indie portfolio, and for the support provided to studios around the world in bringing their games to market. We are looking forward to working with the team in the UK as we continue developing Moving Out, and we can’t wait to get the game into the hands of gamers heading to Seattle over the coming days.”

Debbie Bestwick MBE, CEO, Team17, said:
“I am really happy to announce the latest partnership for the Team17 games label. SMG Studio are an exciting indie developer to be associated with and Moving Out is the perfect title for us. We are looking forward to working together with SMG Studio to bring their chaotic moving sim to our rapidly increasing portfolio, and we’re proud to have it available to play this week at PAX West.” NIS America have just announced that a special Hidden Treasures Edition featuring both LA-MULANA 1 & 2 will be making its way to Nintendo Switch. Here’s the overview: 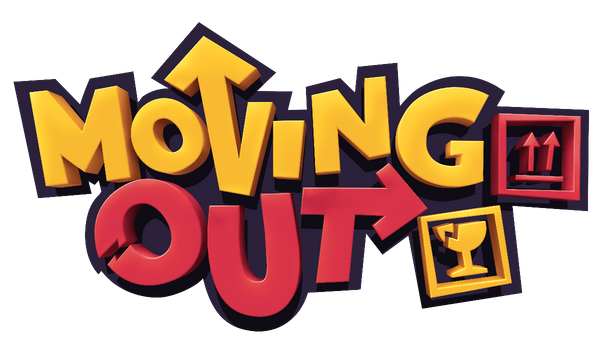