Nintendo has just announced a brand new update for Super Mario Maker 2 that adds in a bunch of additional content, including new enemies, new blocks and a familiar looking green dude.

We’ll see the inclusion of Spike who has been noticeably absent in New Super Mario Bros. U courses and Pokey, which if you ask me, Desert levels just don’t feel them same without them. Not only that, but we’ll also see the inclusion of Frozen Coins, P Blocks and a Time Attack Mode called Ninji Speedruns..

But the one we’ve all been waiting for since you first read the headline, the Master Sword will be a brand new item (exclusive to original Super Mario Bros. levels). When finding and collecting the Master Sword, your character will transform into Link. This addition is not just cosmetic as it comes with an incredible range of new abilities. This includes the ability to swing your sword, block projectiles with your shield, perform dash attacks as if you were wearing the Pegasus Boots, perform a downwards sword attack whilst jumping to defeat multiple enemies, use your bow an arrow to shoot an arrow at sideways or at a 45 degree angle up or downward, and even uses bombs…

How cool is that?! He’s basically the Zelda II Link with the original Link sprite. We don’t have to wait long as the update will be available to download on December 5th. Nintendo have been trying for decades to gain a foothold into the Chinese gaming market and now, the Nintendo Switch might be the answer they’ve been waiting for. 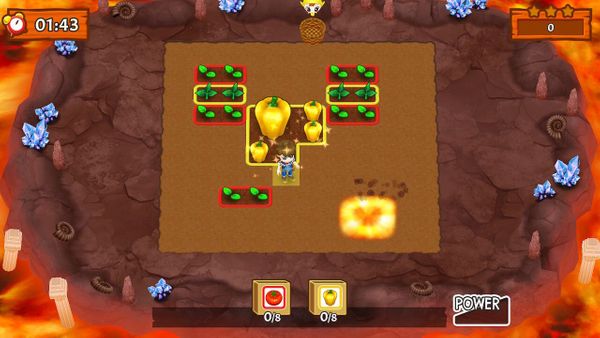 Nintendo has just announced a brand new update for Super Mario Maker 2 that adds in a bunch of additional content, including new enemies, new blocks and a familiar looking