Welcome to Olive Town, a quaint city that's just a short scooter ride away (apparently). In Story of Seasons: Pioneers of Olive Town, you'll inherit your grandfather's farm and restore it to its former glory, all the while improving the town by assisting the - well, pioneers of Olive Town. Farm crops, raise barnyard animals, reclaim the untamed wildlands and find that special someone to enjoy the view with, all the while attracting tourists to the countryside.

Story of Seaons: Pioneers of Olive Town takes many queues from previous entries as it doesn't attempt to shake up a pre-established formula. You'll still farm crops; you'll still raise barnyard animals; you'll still need to get to know the townsfolk and get to know their individual personalities. If we're to be honest, this newest entry feels a little too safe as it feels very reminiscent of Story of Seasons: Friends of Mineral Town which we reviewed last year.

With the depth of field expanded in this new entry, you are no longer limited to eight-directional movement. Whilst this modern addition is welcomed for the sake of series evolution, I couldn't begin to count the amount of times I misjudged the lineup when hitting a rock, watering a crop or picking up an item.

At the time of this review, the game certainly isn't as polished as one would've either hoped or expected of a brand new Story of Seasons entry. Whilst it's not game breaking considering the slow and methodical nature of farming life simulators, the jarring frame rate dips are shockingly apparent. They primarily occur when entering your farming area, especially if there's a lot happening on screen (such as if there are a lot of crops in one area or if you haven't done some weed maintenance recently). However, as a shining light at the end of the tunnel, the developers have promised a lot of patches to fix up some of these jarring issues, so take what I just said with a grain of salt.

Enjoying our Story of Seasons: Pioneers of Olive Town Switch Review so far? Don't forget to like us on Facebook and follow us on Twitter for more Nintendo Switch content. Also, please consider supporting us on Patreon so that we can continue to keep the website running and get our fortnightly podcast two days early.

In the reveal trailer, fans got excited about the prospect of exploring a large, untamed stretch of land and while it certainly is larger than most entries in the series, it still leaves much to be desired. To unlock a new area, you need to gather the required materials and wait out the rest of the day. Although despite the Nature Sprites taking you to secret areas from a menu selection, the game is nowhere near as expansive as fans had initially expected.

As per usual in games such as these, you'll inherit your grandfather's farm and it'll be your job to restore it to its formal glory because reasons. In addition, Pioneers of Olive Town has you fulfilling requests on the Bulletin Board that's situated in the Town Hall so that the town gets modernised and becomes a livelier place for tourists.

The Heart Events are sometimes heartwarming (well, the ones that I had with Linh were anyways) and added that touch of humour when the game began to feel a little stale. Although when I think back, not one event particularly stands out and the only memory I have of note is when an unrelated child character in a random scene continued to run back and forth overdramatically screaming "MONSTER! MONSTER!" - so nothing about the actual heart interaction itself.

From the get-go, you'll be given a camera so you can take photos in a first-person perspective view. The developers have cleverly allowed for these photos to be automatically shared online so that during load screens, you can see other people's experiences. Well, I say this is a good idea in theory but when you're regularly subjected to animal butt holes (which are strangely detailed, by the way) and female characters' cleavages, it gets old.

The music is fun and lighthearted, but unbearably repetitive. Did you enjoy the music in the trailer embedded above? I hope so, because you'll be hearing that a lot. That being said, it does try to mix it up where possible when entering new areas but due to the nature of the game, there isn't an overabundance of area variety to begin with.

It may not be everything we were hoping for but Story of Seasons: Pioneers of Olive Town still offers a life/farming simulator that players can sink many hours into. It's "pioneering" aspect breathes some fresh air into the series as it adds another level of progression, so credit where it's due, but Pioneers of Olive Town certainly doesn't live up to its full potential. For its core fundamentals, it's ironic that players will still get a better farming sim experience from the indie hit Stardew Valley for a fraction of the price but hey, it's still better than the new Harvest Moon: One World entry that launched earlier this month.

Thank you for checking out our Story of Seasons: Pioneers of Olive Town Switch review, thank you to Marvelous Games for providing the review code and thank you to our $5 and up Patreon Backers for their ongoing support: 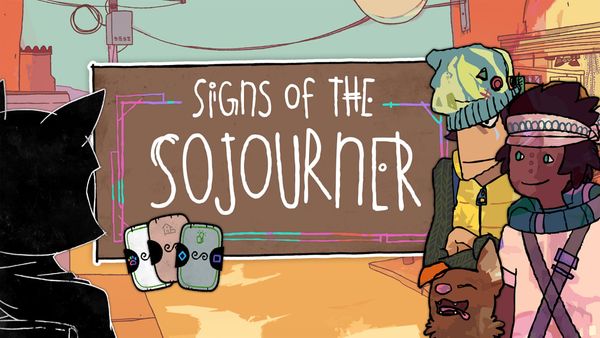 "This game is worth every second of the time it asks of you." 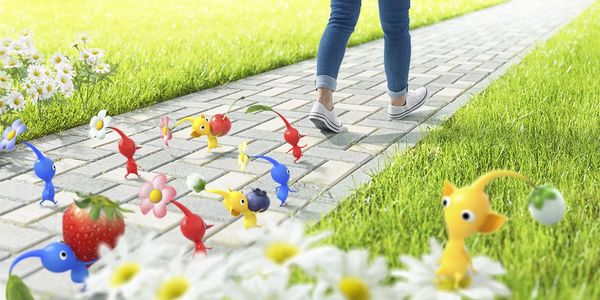 Pokémon GO has been an absolute phenomenon since it launched back in 2016 and now, the developers at Niantic Labs are partnering with Nintendo to bring a Pikmin walking app