Space Commander: War and Trade is pretty much what it says on the tin. Players will assume the role of an ace spacecraft pilot as they fly about the milky way, battling pirates and enemy combatants while buying and selling goods at different ports to earn a profit. Fans of dogfighting games might be looking towards this game as the newest entry into the genre but unlike some of its competitors, this game advertises an in-depth economy to liven its world a bit.

I’ll cut to the chase for those looking for a good dogfighting experience on the switch; Space Commander: War and Trade’s combat is very lacking. When on the offensive, the only thing one needs to do is hold the lock on button, wait until your ship is in range, then hold the weapons button to fire. Attacking will be especially frustrating in the early game as your weapon options are limited and they will overheat before defeating a single person. A weapon overheating will drastically reduce it’s firerate to an annoyingly slow speed and can only be solved by simply waiting for the gun to cool down, which can lead to awkward situations of following your enemy in a way that doesn’t feel like a chase at all and waiting for you to be able to open fire again.

Defense options are almost non-existent as players do not have any options like flying in a loop, rolling or slowing to allow a chasing ship to pass. The only option one could use is to speed up and try to outrun your opponent. Battling a freighter ship is especially annoying. Freighters fly slower than your fighter ships do, and weapons are most effective at a close range.

The game also does not allow you to collide in any way and will remove your lockon and divert your course automatically. What this leads to is you waiting to get close enough for your weapons to be effective, only for that to be too close and your ship will turn away from the target before you can do anything. Yes, you can shoot before you get too close, but half of your shots won’t hit because of the distance.

The basic movement in the game even has some issues. As the title suggests, Space Commander: War and Trade takes place majoritively in space (there are some ports on some planet surfaces but most are in orbit or on asteroids). In space, there is no direction. If I pull back on the control stick, my ship should continue to rotate in that direction indefinitely until I decide to release it. However in Space Commander: War and Trade, there is an up. If I pull back on the control stick, I will go in that direction until I am pointing up, and then I will stop and travel up. While holding left or right, one would expect a ship to roll in those directions, but instead the ship turns. The inability to slow your speed eliminates the possibility of making tight turns. All of this culminates to a gameplay experience that feels outdated and as though it would’ve thrived more so in an arcade.

Enjoying our Space Commander: War and Trade Switch Review so far? Please consider supporting us on Patreon so that we can continue to keep the website running and get our fortnightly podcast two days early.

However, Space Commander: War and Trade has more to offer than that. If the war is bad, how is the trade? The menus in the game are annoying at best. When in the shop, one needs to select the item in order to view what it is and how much it costs, as opposed to just using the directional pad to highlight the item. The trade system also feels somewhat unnecessary as you will regularly receive side-jobs from seemingly random quest givers that will pay out money. These two gameplay elements are all that can be found in the game, so in summary, the boring combat is broken up by annoying and somewhat unnecessary menuing. That is Space Commander: War and Trade’s gameplay in a nutshell.

Space Commander: War and Trade’s level design is uninspired. The milky way is split up into small maps of black space and white stars with a planet in the skybox, and a space station that you can fly close to. While each may be an accurate representation of space on each map, having a map in the asteroid belt with hazards to avoid may have spiced some things up. The game takes place in the far future and every planet has its own governing body, or at least it seems that way as one could argue this is already a fictitious setting, just with the planets named “Mercury, Venus, Earth, Mars” and so on.

Space Commander: War and Trade’s music is understated and bland. When present, the songs emulate the trumpets and violins of a generic action or adventure movie. It honestly feels like something one could buy from a royalty-free site. As far as the sound design goes, the sounds of the ship engines and energy weapon fire are convincing enough. However, the voice acting isn’t great at all. Your pilot will often react to the situation, growling when hit by enemy fire, commenting on the quality of the take off from a port (arbitrarily since you have no control over that), and so on. The actor doesn’t do a great job and I find his commentary more of a hindrance on the immersion than it assists it.

The only compliments I have for this game are in its concepts. I was genuinely excited to review this game when I saw the trailer for it. However when playing it, I got the impression that the developers might have bitten off more than they could chew. I have since changed that thought when I realized that Space Commander: War and Trade is actually a port of a mobile game. The Switch deserves more on it than a simply-designed, uninspired, blandly-scored game ported from a device where these things can be expected unless the game is overly creative. Unfortunately, this game is not. If you’re interested in trying this game, definitely try it on your phone for free before spending money on it.

Thank you for checking out our Root Film Switch review, thank you to 7Levels (via PR Outreach) for providing the review code and thank you to our $5 and up Patreon Backers for their ongoing support: 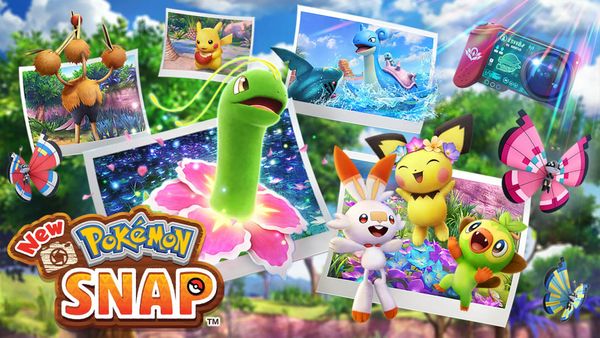 "Nostalgia is a tricky thing" 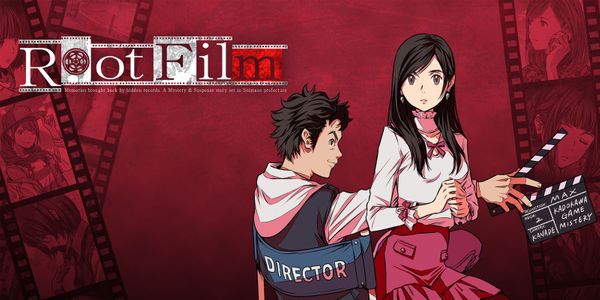 "Root Film is something special"