Shantae: Risky’s Revenge Director’s Cut is the definitive edition of the 2010 DsiWare hit that revived WayForward’s Shantae franchise from deep obscurity. The original game was a cult hit that came too little too late, releasing on the GameBoy Color in 2002 (nearly a year after the GameBoy Advance launched), which meant the game sold poorly and is almost impossible to find nowadays. Does the game that breathed life back into WayForward’s half-genie hero hold up in 2020?

The short answer is: oh yeah. Shantae: Risky’s Revenge is a balanced blend of platforming and combat. You have a variety of magical powers to choose from to dispatch hordes of unique enemies. The combat is simple but addictive: it consists of a combination of ponytail whiplash technique, offensive elemental spells and animal transformations. The aforementioned transformations are also used to solve puzzles inside dungeons and reach hidden areas on the map. The clues and secrets needed to progress can be pretty cryptic at points, but if you find yourself stuck (like I did at least twice), there are plenty of guides online since this game is 10 years old. All of this variety adds up to a great experience, chock full of action and charm.

Enjoying our Shantae: Risky’s Revenge – Director’s Cut Switch review so far? Don’t forget to like us on Facebook and follow us on Twitter for more Nintendo Switch content. Also, please consider supporting us on Patreon so that we can continue to do what we love doing

The overworld is laid out in parallel 2D sections layered over one another that Shantae has to jump between (via marked panels on the ground) in order to progress. It was a bit distracting at first, but it’s actually a really intelligent way to make a 2D world feel a lot bigger than it actually is. There are several unique biomes within the compact map and each is filled with various enemies and obstacles. In addition to the main dungeons that progress the story, there are also caves filled with collectibles scattered across the map, making exploration key to the overall experience.

The story is pretty typical: bad person is here, find three magical objects to stop them. However, the plot isn’t all that important, the characters are as the cast are well-written and funny. You could skip all the dialogue and still enjoy the game but you’d miss out on all the characterization within. It’s not Shakespeare, more like a good cartoon.

The graphics for Risky’s Revenge are amazing, despite being 10 years old. The sprites, animations and colors are all vibrant and smooth and there are never any dips in frame rate. The enemies have a lot of variety and the dialogue illustrations are crisp and stylish.

Click here to read our Quick Review of Party Hard 2

Shantae hasn’t always been a household name among the platforming elite, but she’s certainly made a name for herself in the past ten years. What was once an obscure, one-off title has become a cross platform, side-scrolling powerhouse. But in 2010, WayForward took a gamble and published Risky’s Revenge on the DSiWare store for 1200 points ($12). I’m so glad they took the risk because this game is phenomenal. If you remember the dark days of the DSi, you’d know that there wasn’t much of any value on the DSiWare store, but this was definitely (forgive the cliché) a diamond in the rough. Back in the day, ​Nintendo Power​ made a big deal about this game, and I was desperate to buy it, but it never happened. Ten years later, I finally got my hands on it, and it exceeded all my middle-school era expectations. Do yourself a favor: don’t wait ten years like I did. Play this game as soon as you can.

Thank you for checking out our Shantae: Risky’s Revenge – Director’s Cut Switch review, thank you to WayForward for providing the review code and thank you to our $5 and up Patreon Backers for their ongoing support: 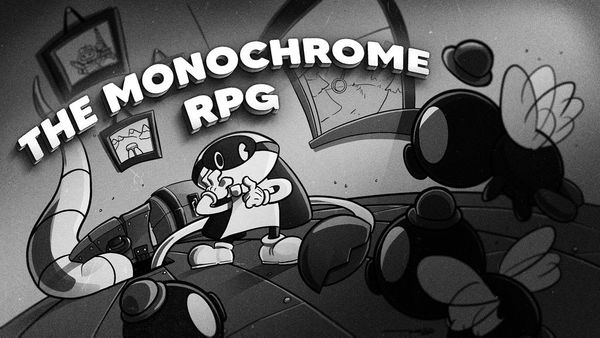 For this week’s Switch Kickstarter Project of the Week, we will be looking at DVNC Tech’s Monochrome RPG. The game is slated to release 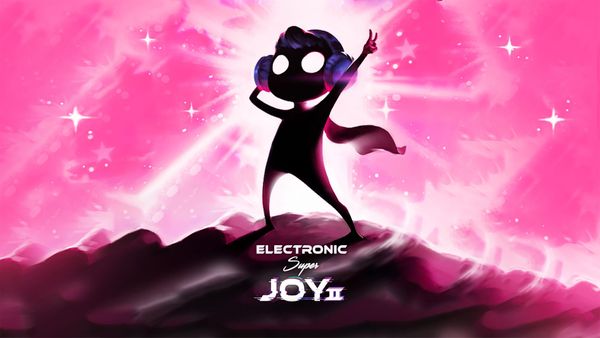 Truth be told, I haven’t experienced the franchise’s debut, Electronic Super Joy, but the sequel is fun in its own right, if not a little tedious.