Released earlier in 2020, Roundguard is a quirky little puzzler developed by the team at Wonderbelly Games. The Switch is awash with puzzle games so will it stand out or merge into the background? Join me on a quick flyby review of how it all fits together!

Roundguard is fun and colourful, and strangely absorbing. To be honest, I’m not usually a huge fan of puzzlers but Roundguard got me addicted fairly quickly. The game takes you through various screens and on each one, you catapult the character of your choice (more on that later) toward various enemies and obstacles. You can gain and upgrade attacks which, if used at the right time of impact, can deal greater damage to said enemies.

As previously mentioned, you can choose between three characters, all of whom have differing stats which effectively make them the easy, medium and hard difficulty setting depending on who you pick. I really enjoyed the carnage your character can cause once released from the catapult - this game resembles a pinball game as your character bounces around everywhere on the screen.

Enjoying ourEnjoying our Roundguard Switch review (Quick) so far? Don’t forget to like us on Facebook and follow us on Twitter for more Nintendo Switch content. Also, please consider supporting us on Patreon so that we can continue to do what we love doing.

Roundguard is quite difficult and can be frustrating to start with. It encourages you to be more careful and strategic – it’s tempting to just smash into everything you see but you’ll soon run out of health pretty quickly. Therefore, you’ll need to alter your approach and focus more on collecting the on-screen health pickups instead of all-out attacking. This is all fine but it does erode the chaotic and fun nature of the game somewhat.

There’s also a story/progression element in that you can choose various paths to take at the successful completion of each screen, however this is very basic and I would have liked to have seen a bit more story development as it kind of feels like an after-thought.

Roundguard is a better-than-middling puzzler which is fun and chaotic. If you love pinball games, then I’d highly recommend this to you, or it would also be a great game to kill some time with on a long car journey (not if you’re the one driving, of course)! Wonderbelly Games clearly have the knack for developing addictive and fun games and I’ll certainly be playing more of their projects in the future.

Thank you for checking out our Roundguard Switch review, thank you to The Quantum Astrophysicists Guild for providing the review code and thank you to our $5 and up Patreon Backers for their ongoing support: 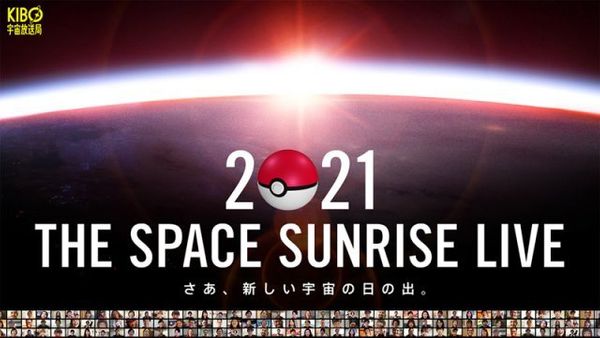 The Pokémon company haven't shied away from trying new things recently and to mark off what has certainly been a strange year, there will be some Pokémon featured in the 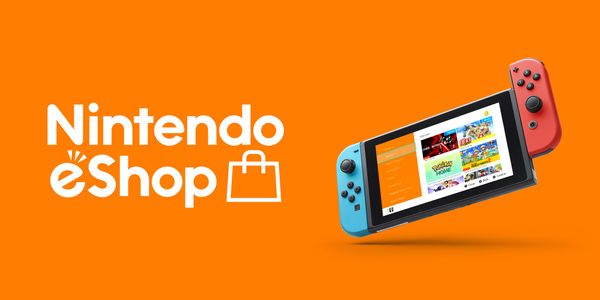 'Tis the season, right? Every year at Christmas time, the Nintendo Switch eShop seems to have network issues due to the high demand of new Switch owners and budding gamers