The psychological horror visual novel, Raging Loop, is coming to the Nintendo Switch in 2019. Here’s what PQube and KEMCO had to say:

PQube and developer KEMCO are excited to announce that the psychological horror visual novel Raging Loop will release physically and digitally in Europe and North America for Nintendo Switch and PlayStation 4 this year! Also known as Rei-Jin-G-Lu-P, the game was originally released in Japan where it was greeted by an enthusiastic response from critics and fans.

Lost in the Mountains
The tribute to Japanese folklore begins when the graduate student Haruaki Fusaishi ends up in the middle of nowhere during a trip to the mountains. With his motorbike broken and unfixable for now, he heads out looking for help and finds a girl near a river who invites him to Yasumizu, a small settlement.

The Eerie Settlement
Haruaki decides to stay for the night and he soon meets the rest of the villagers. An old saying about dead people walking along the river makes him feel unwelcome in this isolated place.

Red Mist Creeps Up
It is evening when all of a sudden, Haruaki is asked to leave the village immediately. A red mist starts surrounding the village before he can. Haruaki is told to lock himself up and to not come out under any circumstances.

The Feast
The next morning, two corpses are found: the feast has begun. Once upon a time, the mountain by the village was the home of five beast guardians. Some of the villagers have received their blessing and inherited their power.

What unfolds afterwards is a perverse mind game which has become real. No one can leave Yasumizu until the feast is over, forcing the townsfolk to vote for one person to be hanged every day until the wolves are identified in an attempt to save the village from its fate. Trying to find the right headset for your Nintendo Switch can be a tricky endeavour. Now, there’s another contender in the ring, with the Turtle Beach Recon Spark& 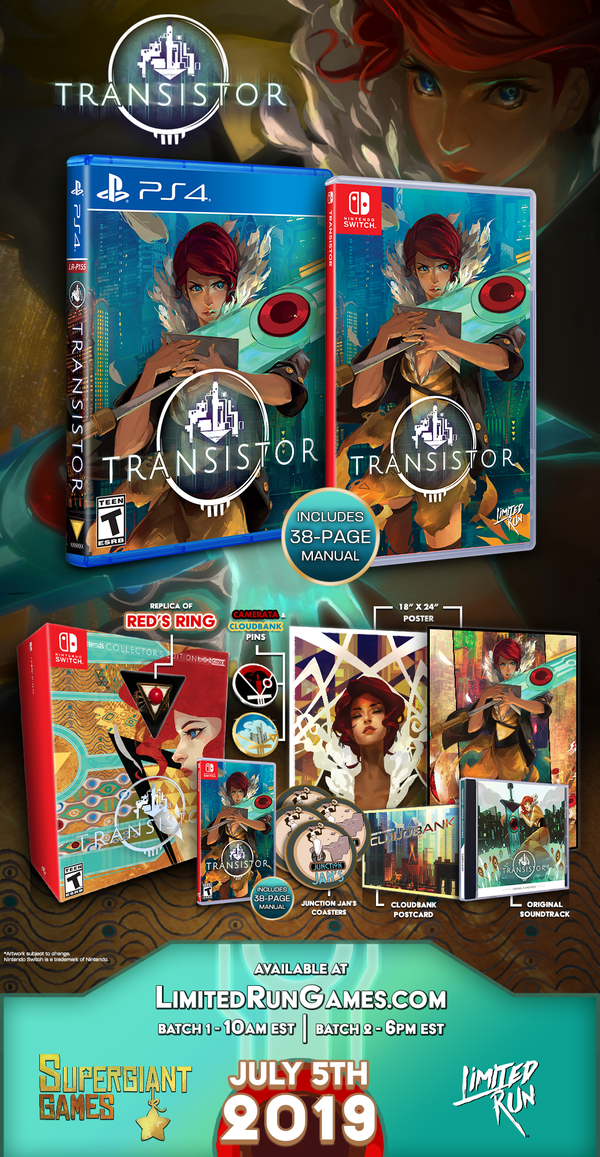 The psychological horror visual novel, Raging Loop, is coming to the Nintendo Switch in 2019. Here’s what PQube and KEMCO had to say: PQube and developer KEMCO are