A trip through memory lane in a game, Quest for Infamy was made for those who love the late 80s/early 90s PC era adventure-RPGs. It is a Sierra-style point and click adventure in the same vein as the latter half of the original King’s Quest series, and it’s direct inspiration, the Quest for Glory series. It was originally released for the PC in 2014 but it has now found its way to the Nintendo Switch. You play as William Roehm who finds himself stuck in the town of Volksville. With a regretful amount of time on his hands, he finds himself with a few mentors to choose from, and a choice of how to specialise his skills. The choice to become a brigand, a rogue, or a sorcerer is yours.

The developers wanted to hit a specific aesthetic with Quest for Infamy and I’m happy to inform you that they hit it very well. The graphics, audio design, environments, puzzle design and more all scream the classic Sierra feel that the developers aimed to achieve. Fans nostalgic for that type of game will feel right at home at the helm. The developers even included a digital instruction manual at the beginning of the game to further their commitment to this aesthetic.

Quest for Infamy also boasts a very high amount of player agency. Right at the outset, the player is asked to decide pretty much the entirety of how they’ll interact with it through one of three paths. The Path of the Brigand will have the player take a more brute force approach, The Path of the Rogue focuses on a more subtle and stealthy touch and finally, The Path of the Sorcerer shows a more mystical side of the game. This choice is pivotal to how you approach puzzles and combat and is felt throughout most of the game.

My chief complaint with Quest for Infamy is that while it sticks to its aesthetic well, it may also alienate new players. While my choices have never made progress completely impossible, as was something that could happen to you in these old Sierra games, Quest for Infamy is about as divorced from the player’s experience as the old games were. What I mean by this is that it will not help the player at all in figuring out difficult puzzles. No hint system is present, companion character to give you a tip or anything like this. In the digital era where a walkthrough is a google search away, this isn’t anything egregious, but I’m personally of the opinion that no game should require a walkthrough to enjoy. Classic fans of these games will feel undaunted in the face of this, but players that have grown up with anything Nintendo 64 or newer might find themselves frustrated.

Another heavy complaint I have is that this game was specifically built for the PC. Its interface and controls were constructed with a mouse in mind and games built upon that foundation do not normally translate well to console; Quest for Infamy is no exception to this. Moving the cursor with a control stick feels similar to turning a steering wheel without power steering. The advantage that the Switch gives you in this sense is that the touch screen allows you to touch things to interact with them instead of moving the cursor with your control stick, however this removes the ability to enjoy the experience on your TV.

My final two complaints of the game are with the voice acting and the humour. The voice acting is terrible from the majority of the cast. The better examples seem to have been cast by inexperienced talent that don’t seem to know how to emote properly for voice work, while the worst examples are not only bad actors but also had bad recording environments. One pair of particularly egregious examples are the two proprietors of the general goods store who sound like they recorded their lines in a bathroom. The humour, especially from the game’s narrator, is exceptionally juvenile. Potty humour and unimaginative fourth wall breaks are aggravatingly common and it’s a shame considering that the game sets out to tell a serious story.

Quest for Infamy is a good game, just not a good Switch game. It is built upon the bones of a PC game and fits awkwardly into a console port. Fans of the old Sierra games that can overlook the factually inferior method of playing this game will find a good time playing this love letter to the genre, but I worry for those that won’t tolerate the issues baked into its foundations or are unfamiliar with how much the genre expects of its players. For those that buy this game, I would make two suggestions: save often and play in handheld mode.

Thank you for checking out our Quest for Infamy Switch review, thank you to Ratalaika Games (via PR Hound) for providing the review code and thank you to our $5 and up Patreon Backers for their ongoing support:

For more reading, check out our review of Aztech Forgotten Gods. 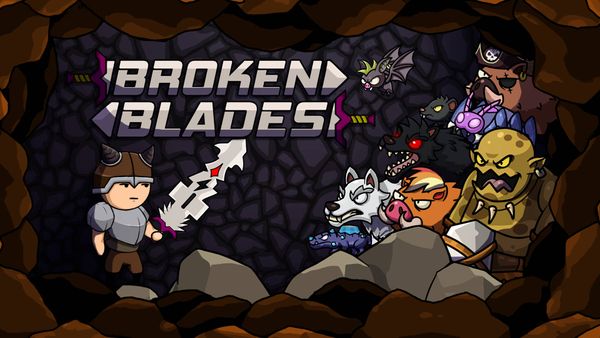 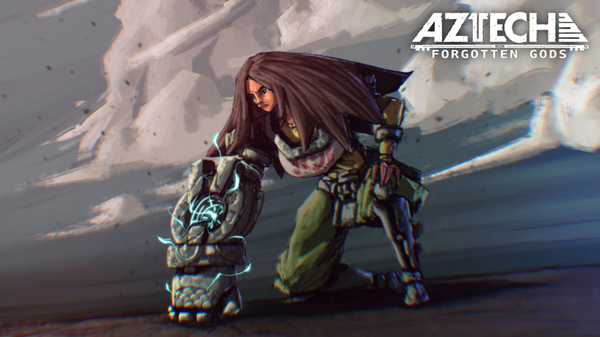