Pokémon GO has been an absolute phenomenon since it launched back in 2016 and now, the developers at Niantic Labs are partnering with Nintendo to bring a Pikmin walking app to mobile later this year.

The app is said to encourage people of all ages to walk outside more with gameplay activities, making the experience more enjoyable. The title will utilise Niantic's AR technology, so get ready to see little Pikmin wondering around our world.

The press release also mentions that this is only the first of many titles that Nintendo and Niantic are going to be collaborating on, leaving the door open for many more Nintendo themed AR mobile apps.

The app is scheduled to launch globally later in 2021, with Niantic as the publisher. The title will also be the first title created by Niantic Tokyo Studio, Niantic’s development studio established in April 2018.

“As we continue to expand our games portfolio, it was a natural next step to team up with Nintendo,” said John Hanke, CEO of Niantic. “We’re looking forward to shaping the future of AR together, bringing Nintendo’s beloved game characters to life for mobile game players around the world.”

“Niantic’s AR technology has made it possible for us to experience the world as if Pikmin are secretly living all around us”, said Shigeru Miyamoto, Representative Director, Fellow, Nintendo. “Based on the theme of making walking fun, our mission is to provide people a new experience that’s different from traditional games. We hope that the Pikmin and this app will become a partner in your life.”

Are you excited to see more of this Pikmin walking app? Let us know by reaching out to us on Twitter @Switchaboonews. 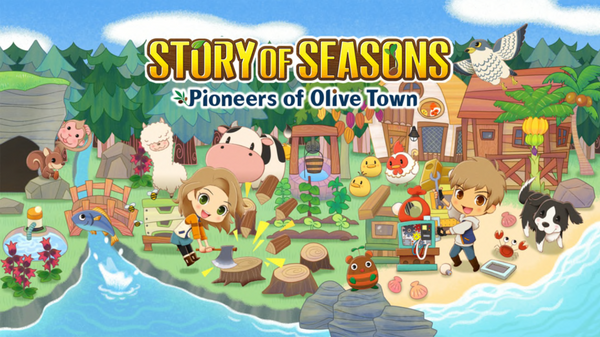 "Pioneers of Olive Town certainly doesn't live up to its full potential." 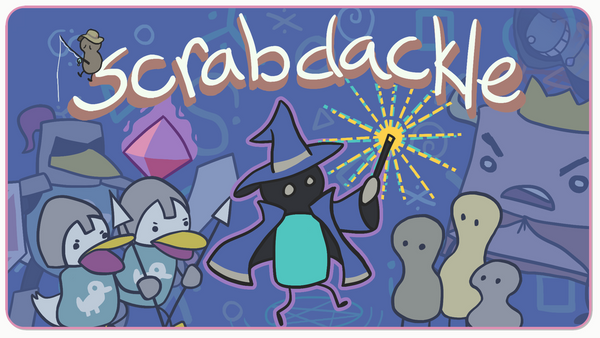 For this week’s Switch Kickstarter Project of the Week, we will be looking at Jakefriend's Scrabdackle. The game is slated to release in February 2022 on PC, Mac and