Party Hard 2 should not exist. The entire premise is mass murder of civilians in public places; a disgusting prospect in general, but even more so due to the senselessness of the violence. The objective of the second level is to kill the 66 people attending a party. Most video game violence has some sort of rationale due to the mutual nature of the violence: you must fight to survive. That feels natural and is often also supported by characterization and context. That is not the case with this game. Party Hard 2 attempts to do this by framing the main character as a psychopath whose story is being told by a doctor. This could have worked, but not on its own. The graphics might be pixelated and relatively nondescript, but this is more coarse and violent as games like The Last of Us but with none of the emotional nuance.

Enjoying our Party Hard 2 Switch review so far? Don’t forget to like us on Facebook and follow us on Twitter for more Nintendo Switch content. Also, please consider supporting us on Patreon so that we can continue to do what we love doing

Not only is Party Hard 2 incredibly crass, but it’s unusually insensitive. In our day and age when acts of terror take forms of mass murder in public spaces, a game like this is all kinds of upsetting. I was so conflicted about reviewing this game to begin with and even more tortured about actually playing it. One could try and spin this kind of apathetic hyper-violence as a statement on the violent state of our world, but the only thing it accomplishes is making the player feel uncomfortable as it escalates the violence. I wouldn’t recommend Party Hard 2 to anyone.

Thank you for checking out our Party Hard 2 Switch review, thank you to TinyBuild Games for providing the review code and thank you to our $5 and up Patreon Backers for their ongoing support: We just got wind from Nintendo that another Nintendo Direct Mini: Partner Showcase is set to air tomorrow. Whilst some of these have been underwhelming, we have seen some exciting 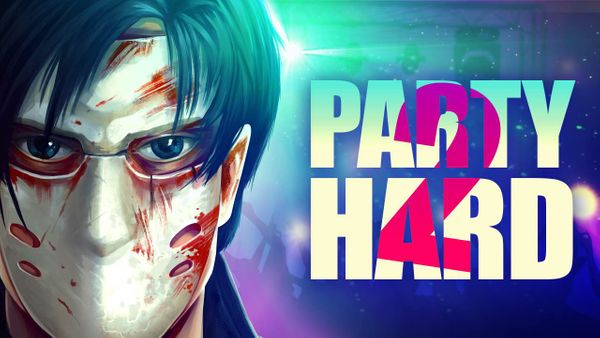 Party Hard 2 should not exist. The entire premise is mass murder of civilians in public places; a disgusting prospect in general, but even more so due to the senselessness