With a vague 2021 release window for No More Heroes 3, the release of the first two instalments on Nintendo Switch provides an opportunity for players to familiarise themselves with the series. Set in Santa Destroy, Travis Touchdown must climb the assassin’s rank and become number one. Although his motives may be questionable and his means gruesome, Travis will let nothing stop him from coming out on top.

The combat in the original, while engaging, suffers greatly from repetition. The Beam Katana packs a lot of punch and it’s therapy levels of satisfying when you cut off a few heads in one swing, but it becomes less appealing after the 50th head. In a nutshell, press the X button to perform an upward strike and the Y button for a sideways strike. You can also press A or B to physically strike your enemies to stun them, providing an opening to perform wrestling moves on them for extra cinematic damage. In the meantime, you’ll need to keep an eye on your Beam Katana’s charge; if it runs out, you’ll need to stop in combat to charge it by, uhh… pumping it?

The boss battles add the most variety with tactics that you won’t generally find in the standard enemies. In the first game, they came as great sighs of relief due to the repetition in basic combat but in the second game, Some (not all) actually felt less imaginative. Ideally, the fun basic combat of the sequel would’ve come with the unique boss fights of the original; perhaps it’ll all come together in No More Heroes 3.

To earn enough money (or LBs) to fight the next ranking assassin, you are required to do side jobs. In the first instalment, these come in two forms: part-time jobs that require a clunky 3D model Travis to perform simple, if not mundane, tasks, as well as take on assassination missions which are essentially just killing groups of enemies with certain restrictions/requirements (or a weird baseball game that I could never get the hang of). In the sequel, this is altered to be a collection of eight 8 bit NES inspired mini-games which may look silly at first, but they are surprisingly well made and a lot of fun.

Enjoying our No More Heroes 1 and 2 Switch review so far? Don’t forget to like us on Facebook and follow us on Twitter for more Nintendo Switch content. Also, please consider supporting us on Patreon so that we can continue to do what we love doing.

The first instalment gives you the ability to freely explore an open, albeit dismally baron, Santa Destroy. A large portion of the game came from riding Travis’ clunky motorbike back and forth from one mission to the next, with a lack of substance in between. I would usually praise a sandbox world if said sandbox had substance, but it is completely void of that, which is was why I was over the moon to discover that the sequel removed the overworld and opted for a menu system. This removed all mindless travelling, streamlined the process and got you straight into the action and story, which is what we all came to see.

From the 18+ rating, you should immediately have a fair idea of what you’ll be getting into. No More Heroes doesn’t hold back on the violence, rather it revels in it with over-the-top blood sprays and dismembered body parts. The first instalment is quite vanilla with its plot, meaning that Travis simply wants to be the best and get the girl however in the sequel, we begin to see a much more humane side (or as humane as a bloodthirsty otaku assassin is going to get). In No More Heroes 2, Travis begins to question the senseless violence and the plot progression, whilst somewhat convoluted, takes a more morally philosophical approach. It’s welcomed in-between the senseless violence and it allows the player to see a wider breadth of personality from the anti-hero protagonist.

Travis Touchdown is described as an otaku assassin and boy, that’s certainly true. If you’re unsure of what an otaku is, it’s a Japanese term for those with a keen interest (or obsession) with anime, manga and geek culture. Travis contains every trope that is commonly associated with this term, meaning that he is obsessed with (and yet terrible at getting) sex, gets nose bleeds when he’s aroused, wears anime t-shirts and takes pride in his collection of pop culture memorabilia, such as figurines, trading cards, etc.

You can clearly see where the profits from the first No More Heroes title went. The second game has cutscenes that take the series’ cinematic approach from two to 11! Cutscenes felt awkward and uncomfortable in the original and with a clearly higher budget, No More Heroes 2 takes the presentation and as a result, its storytelling, to grand new heights.

Both games have their own unique art style, with deep shadows coupled with a comic book aesthetic. However, the series attempts to walk that line between comic and the realistic “brown” aesthetic that was all the rage during the Wii/PS3/Xbox 360 era; it certainly hasn’t aged as well as Suda51 may have initially hoped.

To accompany the games’ over the top action, you need some high octane tracks. Whilst none of the tracks are particularly memorable, the tone is marvelous (no pun intended).

The voice acting is good, for lack of a better word, if not slightly cringeworthy. Some lines land well with hard-hitting impact while others deserve aggressive eye rolls. The enemies can also continuously shout repetitive catch phrases and screams which was seen to rectified slightly in the sequel, but it’s still frustrating, to say the least.

Click here to check out our review of Sakuna: Of Rice and Ruin

No More Heroes 2 took everything that was amazing about the first instalment and focussed entirely on that. The No More Heroes series as a whole has so much wacky charm that can only come from the warped mind of Suda51. With the third entry right around the corner after an 11 year hiatus, the No More Heroes franchise looks to be back and better than ever. So in summary, I’ll leave you with these four words: Travis Touchdown for Smash?

Thank you for checking out our No More Heroes 1 and 2 Switch review, thank you to Marvelous for providing the review code and thank you to our $5 and up Patreon Backers for their ongoing support: 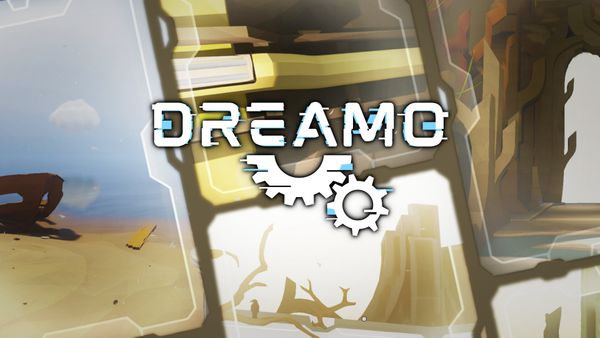 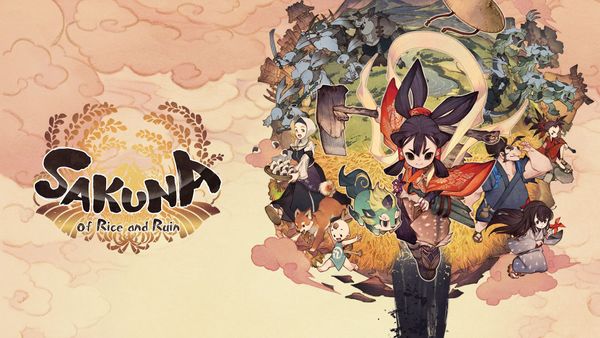 The goddess of farming and cultivation is a spoilt one, so her life takes a drastic turn when she is temporarily exiled from the Capital with the task of seeing