The Nintendo community has been begging for this for quite some time now, but this is a case of better late than never. We will soon be able to save all of our save data to the cloud. IGN’s Brian Altano had unfortunately lost ALL of his save data when he had to send in his Switch to repair, but we can all rest easy knowing that that will no longer be an issue come September.

I sent my Switch to @NintendoAmerica for repairs (it stopped connecting to the dock) hoping they'd do a system transfer to a new Switch for me.

Instead, they lost ALL of my save data for my dozens of Switch games (Zelda, Mario etc)

Nintendo, you NEED a cloud save system 👎👎👎 pic.twitter.com/HmcMq29s7u

We all knew this already, but Nintendo reinstated that you will need the online membership to play Splatoon 2, ARMS, Mario Kart 8 Deluxe, Mario Tennis Aces, and Sushi Striker: The Way of Sushido online. That being said, Nintendo did state that the service may not be necessary to have to play every game online (presumably third-party titles and smaller games).

Finally! Nintendo revealed the initial round of games that will be offered in September. Nintendo also reconfirmed that classic games will have online play for the first time ever (like I needed another reason to rebuy all of these games). These games include:

Nintendo will also be adding an addition ten games in the future and we are hoping for more games and platforms very soon.

Whilst the purchase may be commonly purchased for just one account, you can now purchase a family plan that allows you to link up to EIGHT accounts to the one purchase. At the moment, Nintendo also specified that the Family Plan (12 months) will be $34.99USD, whilst one month is $3.99USD, three months is $7.99USD and 12 months is $19.99USD.

So how do you feel about the new details about the Nintendo Switch Online Service? Let us know in the comments below.

Also, be sure to like us on Facebook for more news on Nintendo, and follow us on Twitter @switchaboonews. And why not read about Nintendo hiring a new level designer for the next Legend of Zelda game apparently in the works? Nintendo recently showed off what it has in store for us in September for the Online Service, including that there will be 20 NES titles to play with online functionality 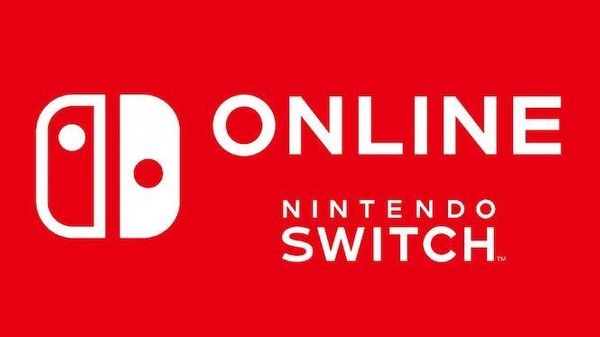