'Tis the season, right? Every year at Christmas time, the Nintendo Switch eShop seems to have network issues due to the high demand of new Switch owners and budding gamers looking to cash in their gifted eShop vouchers for Boxing Day sales. And considering the year that is 2020, why would it be any better this time around?

Nintendo has reported that they are experiencing network issues and that it may take a few attempts to gain access to the Switch eShop. We've also seen reports on fan pages and groups that their downloads have been taking an exorbitant amount of time despite their internet speeds not being affected.

When we tried to access the eShop, it opened without any problems. However, some are saying that it's taking multiple attempts. We simply advise to be patient, keep trying or if you're not having any luck, come back after an hour or two. You can also check the official Nintendo website for updates (despite it not being all that informative). 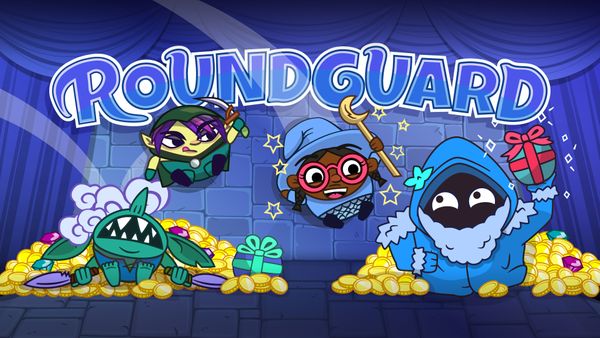 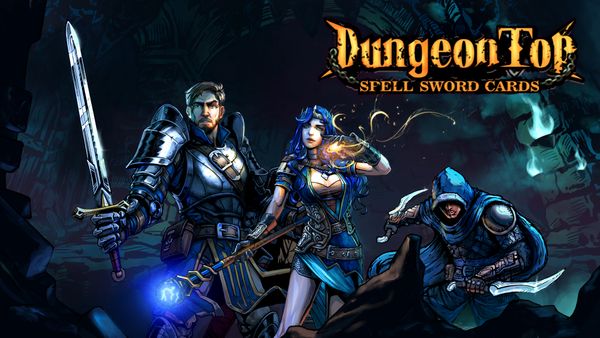 "A fun take on the deck building genre with a dark fantasy setting that will keep you coming back for more runs."