It's been 22 years in the making but now, the long awaited sequel has come to the Nintendo Switch. Waves of nostalgia flood back every time I think about the classic Nintendo 64 version - such "wonderful" memories. The aptly (yet frustratingly) named New Pokémon Snap takes place in the Lental region that is host to a mix of Pokémon from various generations. In addition, an out-of-this-world energy brings forth Lumina Pokémon, beautiful variants with mysterious patterns. So let's dust off that camera and dive into a new world full of new ideas and photo opportunities.

Pokémon Snap has always been one of those games where it's difficult to explain just what makes it so special. "You just stay on a linear track and take photos, what's the big deal?" they'd say. Well for one, the kid-friendly rail-shooter immerses the player in the world of Pokémon, allowing them to observe them in their natural habitat. Much like the original entry, New Pokémon Snap is also much more demanding than one might initially think as there's always so much going around you at once. There are so many Pokémon doing there own thing each and every time you run through a level that it'll take multiple attempts to capture every moment.

When completing your Pokémon album, New Pokémon Snap gives you a whole lot more to complete. Not only are there more Pokémon to snap photos of but there are also four star variants of each, meaning that you need to interact with them in different ways in order to complete their entries properly. This is equally frustrating (if not more so) as you'll take a photo of a Pokémon in a completely new area doing a different action and it will compare it to another and yet you take another photo in the same spot at an ever so slightly altered time within a familiar action and THAT will be the different star... WHY?!

Enjoying our New Pokémon Snap Switch Review so far? Please consider supporting us on Patreon so that we can continue to keep the website running and get our fortnightly podcast two days early.

When Professor Mirror judges your photos, he does so with six factors in mind: Pose, Size, Direction, Placement, Other Pokémon and Background - the higher your score, the better star you achieve. The new entry is very faithful to the original as just like before, I could think I'd taken a perfect photo only for the previous shot of the Pokémon in the top-left corner facing sideways to beat it. But hey, at least you can save your objectively better shot rather than it just being thrown in the trash this time.

New Pokémon Snap on a more RPG style of progression. Your photo scores actually go towards your Expedition Points which allows your Research Level to increase in certain areas. The higher your Research Level, the more comfortable the Pokémon in the area will be with you, allowing the area's levels to further expand to bring new photo opportunities. Whilst I enjoyed the consistent sense of progression with the Research Levels, this essentially subtracted from that sense of discovery when finding secret areas in the first game. The sense of accomplishment my seven year old brain was privy to when it worked out how to make the Electrode explode so that you could get passed the rubble in the second world of the first game was mind-blowing and New Pokémon Snap seems to have forgotten how important that impact was. With each level, the behaviour of the Pokémon change, creating new photo opportunities, which is a very unique take but when you're only a couple thousand points off of that next level and you're then forced to replay through the same level to get slightly better photos and crawl over that metaphorical line, it feels like a grind (which is something I never thought I'd say about a Pokémon Snap game).

New Pokémon Snap contains some lore that I just did not see coming. This game is all about exploring a brand new region known as the Lental region which, over a century ago, the budding Professor Vince observed and studied its Pokémon inhabitants. The Illumina Pokémon were said to have saved the Lental Region from a huge disaster years ago. Fast forward to today and it's up to you to continue his research,

A familiar face returns in New Pokémon Snap with Todd Snap... you know, the guy you play as in the original. Todd also made an appearance in the first season of the Pokémon anime, but it looks as though he's all grown up now. The throwback is nostalgic for us classic fans but doesn't feel shoehorned in for newcomers.

The more you continue to explore levels, the more they'll change. My first and favourite example of this is that in the very first level, you see Bidoofs carrying sticks and twigs over to an island in the centre of a lake. The more you come back to the level, the bigger their dam grows as they continue to build and eventually, you can use the path as an alternate way to move across. Through this route, I was able to get up closer to a family of Swanna and their baby Duckletts for better photo opportunities.

It's pretty safe to say that this is how the fans want Pokémon to be represented in its Switch's iterations. Granted, this isn't a sprawling RPG but its how we've always imagined exploring the world of Pokémon to be, ever since the Game Boy days. The colours are vibrant, the Pokémon have personality and the environments look alive. As the team at Bandai Namco who originally worked on Pokken Tournament were handed the keys to the Pokémon Snap castle, it's safe to say that they were a perfect fit.

Unfortunately, the music is kind of dull. Perhaps I'm leaning too heavily on nostalgia but I just remember booting up that Nintendo 64 cartridge and hearing that catchy opening jingle that would forever be ingrained into my brain. New Pokémon Snaps' music is quite generic and there's not all that much memorable about it.

Did I enjoy New Pokémon Snap? Absolutely! Was it everything I hoped it would be after 22 years? Kind of... Nostalgia is a tricky thing where when you get what you want after so long, it just may not live up to the hype level that you'd unfairly set in your mind. While it may lack in certain areas and have a rather ambiguous point system, seeing the world of Pokémon look so beautiful deserves praise in and of itself.

Thank you for checking out our New Pokémon Snap Switch review, thank you to Nintendo AU/NZ for providing the review code and thank you to our $5 and up Patreon Backers for their ongoing support: 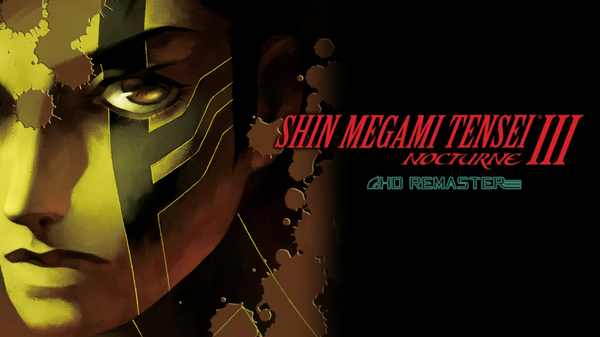 "Held back due to it trying to keep that original feel of the game." 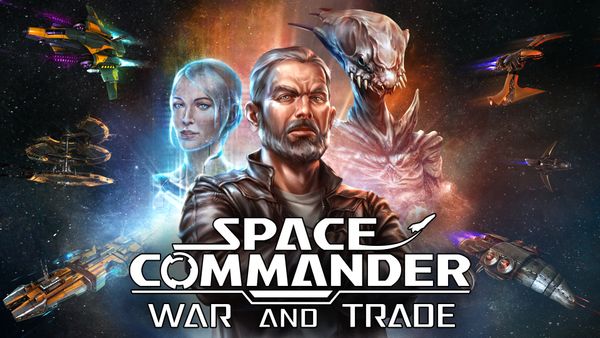 "The developers might have bitten off more than they could chew."