The late 90s saw the birth of the Mario Party franchise and it has been a rollercoaster ride ever since with its fair share of highs and lows. Mario Party Superstars is a love letter bursting with nostalgia as it focuses around the first three titles in the franchise with a collection of some of the best minigames across the entire series. There’s a total of five boards from Mario Party 1-3 and with the d10 returning, items where they existed and a heaped serving of nostalgia, it's time for a radical trip back to the decade of parachute pants and MTV.

Upon loading the main menu, the nostalgia hits you right in the face as you're greeted with the main menu screen from the original Mario Party. The nostalgia piled on further with each board, mini game from decades worth of entries and the memories from back in the day. Mario Party Superstars knew what it was going for and encapsulates everything classic Mario Party for both long-time fans of the series and newcomers.

The revamped maps look amazing, especially when their layouts are so reminiscent of the original Nintendo 64's. The design upgrades have adopted various series evolutions; for example, you’ll see Petey Piranha in the Piranha’s Pursuit mini game instead of a generic Piranha Plant and the addition of patterns on the Mushroom Mix-Up mushrooms that allow for colourblind players to have equal footing (something our chief editor Alex is especially thankful for). This extends to the music which has been modernised and once you’ve played a board, you'll get access to the original version of the track which you can switch between in the options.

The main aspect of Mario Party is the minigames and the collection here is selected from the cream of the crop. At the start of a party while you make your way down that iconic pipe, you have the option to choose what type of minigames you'll encounter, which allows for players to tailor it to their preferences.

The online modes are relatively stable and allows for couch play mixed with online play for maximum fun with friends across the globe. This means that you can play with a friend sitting next to you and play online with your Smith couple friends on the other side of the world. Well, soon to be former friends as you steal their hard earned stars and capture the victory at the last minute.

Mario Party Superstars overall is certainly well executed, however there are some minor issues that cause frustration with the gameplay. The most notable was the double coin value on a minigame, which turned out to be a tad unbalanced when I rolled a coin minigame and received 36 coins which doubled to 72 within a single turn.

Returning features that can throw the game into pure chaos have also returned, one of which are the hidden blocks which may contain either coins or even a star in them - these are discovered purely by chance and can make you question all that is fair in the Mushroom party Kingdom. The other is the classic Chance Time, the leader’s worst nightmare as it has the ability to swap stars, coins, or even just give them away, making for some of the most salty interactions between friends.

Mario Party Superstars is an amazing return to the formula that truly is a love letter for fans who’ve played the series before things changed. It boasts an incredible selection of minigames, iconic boards and a solid online connection that allows for players to enjoy the game with friends across the globe. While there may be some ridiculous swings in how a player can go from first to last and vice versa, this has been a staple in the Mario Party franchise so there’s not a lot to truly complain about here.

Thank you for checking out our Mario Party Superstars Switch review, thank you to Nintendo AU/NZ for providing the review code and thank you to our $5 and up Patreon Backers for their ongoing support:

For more reading, check out our review of The Suicide of Rachel Foster. 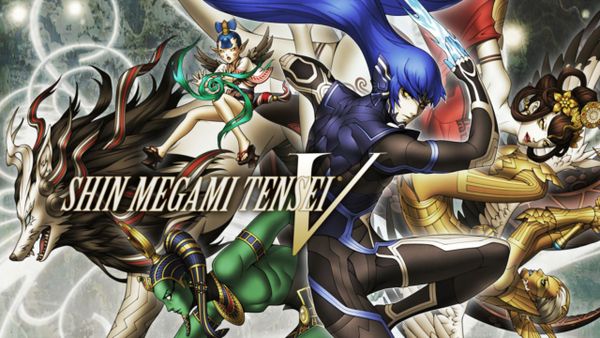 "An excellent entry point into the main franchise" 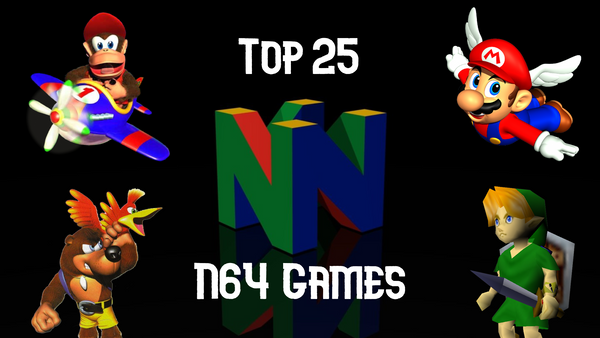 The countdown continues with numbers 10 through 4!