Despite what reddit and twitter threads would suggest, not every game is improved by being ported to the Nintendo Switch. Unfortunately, Lone McLonegan seems to be yet another casualty in the Switch-port frenzy. While there is a lot to like about this quirky western point-and-click romp, my main takeaway was “Wow, I’d probably be enjoying this a lot more on a PC”.

Aesthetically Lone McLonegan is absolutely remarkable. The graphics look like they’re straight out of a children’s pop-up book brought to life: all the environments are meticulously detailed and layered to great effect. The staging looks like an animated stage play; the sense of immersion these visuals allow is incredibly satisfying, especially when paired with the music. The soundtrack sounds cartoonishly western in the best possible way. The guitar and fiddle riffs may seem cliche but in a way, that feels appropriate in this sardonic western.

The writing is self-aware and hilarious. Each character seems to know they’re in a video game and aren’t afraid to poke their nose through the fourth wall. The dialogue is quick and filled with great characterisation that is perfectly in line with the storybook graphics and musical throwback. If I had to summarize what this game feels like narratively, I would describe Lone McLonegan as a parent who watched a lot of westerns as a kid improvising the story to their child with a cowboy fixation. The central characters are exaggerated cliches designed for an audience that loves westerns but isn’t afraid to laugh at the stereotypes being employed.

The main drawback to Lone McLonegan is how illogical the puzzles seem and how counterintuitive making progress is. The game begins with the wheel of your wagon breaking and your friend being apparently trapped underneath it, awaiting the local mechanic to help fix the wagon and free them. Logically this would seem like the first thing you should do in order to progress the story but you exhaust this thread pretty quickly and are left to explore the town of Odella. While this may not seem like a big deal, after you find the mechanic and convince them to help you, they do...nothing. They say that they’ll come when a new wheel arrives but give you nothing to go on as far as initiating that progress. In my playthrough, I then spoke to everyone on the map and made some decent progress but inevitably hit a wall. This block was caused by a mixed bag of my own incompetence, weird disjointed puzzles and a confusing aesthetic choice.

While the art in this game is charming, it makes it hard to tell what you can interact with and what is merely background. Some other games in the genre would have tiny descriptive words floating in the vicinity of items you can interact with, which Lone McLonegan would’ve greatly benefitted from. The developer’s aesthetic vision of the game may have suffered but it would’ve made the game infinitely more enjoyable. Eventually, I admitted defeat and referenced a walkthrough to get a better idea of how to progress. Perhaps it’s indicative of a personal bias but the walkthrough only confirmed my suspicion that the puzzles are too tenuous to be enjoyable. Even as I watched the walkthrough play, I couldn’t imagine that I ever would’ve made certain connections on my own. Apparently the game can be completed in about 2 hours but I spent longer than that walking in circles hopelessly confused. It’s very possible that I just suck at point and click adventure games (they’re not in my usual wheelhouse) but it does feel like very little effort was made to make this title accessible to newcomers. Not realising that a diamond ring is necessary to rob a bank hardly feels like a fault of any player as much as it is a logical fallacy integral to the game.

The point-and-click format rarely makes the leap from PC to console without leaving something behind and Lone McLonegan is no exception. Moving the cursor around with the joystick and not being able to adjust that speed/sensitivity feels incredibly awkward, especially when compared to PC gameplay. The inventory is also oddly arranged; items are arranged in a single horizontal line along the top of the screen instead of any kind of Minecraft/Resident Evil 4 backpack analog. While this isn’t necessarily a negative per se, it just feels awkward for the sake of itself.

Lone McLonegan was a decent game that isn’t going to be as enjoyable on Switch as it is on PC. While it is an artistic marvel, the meat and potatoes of gameplay can’t keep up with the aesthetic garnish; the gameplay and structure are more annoying than fun for more than brief windows at a time. My time in Odella wasn’t entirely joyless but this definitely felt like a chore to get through. Bigger fans of point-and-click games and westerns than myself may find this game more satisfying but if you’re like me and hate using walkthroughs, this game doesn’t make enough sense at face value to be worthwhile. Lone McLonegan is essentially a wonderful painting that you have to walk through a labyrinth to experience: some will find it more fun than others but either way, it’s a bit hollow.

Thank you for checking out our Lone McLonegan: A Western Adventure switch review, thank you to Flynns Arcade for providing the review code and thank you to our $5 and up Patreon Backers for their ongoing support:

For more reading, check out our review of Demon Turf. 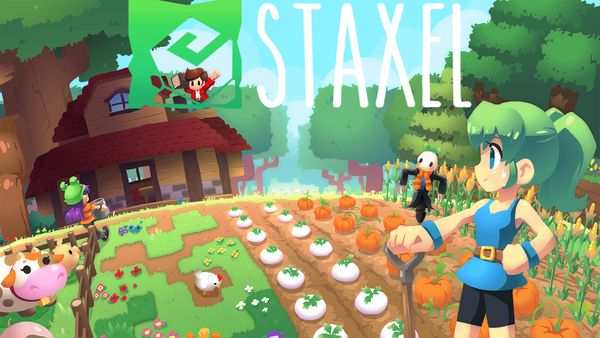 "A game that is fun to relax with over a weekend free of real-world stresses." 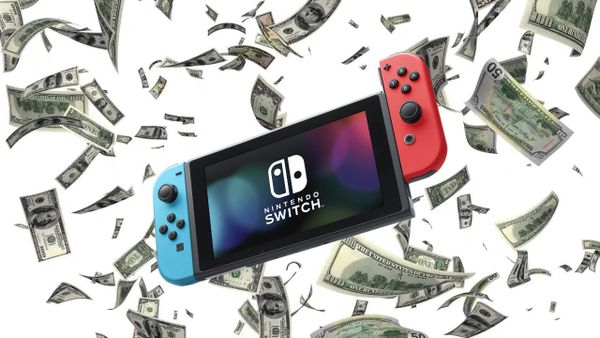 In this video, we discuss the Nintendo Switch's future and whether it'll go down in history as the company's best selling console.