The Story of Seasons games are made to be relaxing but for anyone who has played the games, it can also be a stressful rush to get rich quick. You'll try anything to earn money fast and this usually comes in the form of farming crops. However in Marvelous's newest entry Story of Seasons: Pioneers of Olive Town, there's an easy way to earn money with relative ease if you upgrade the right skill.

What is this skill, you might be asking? Well, it's mining.

This may not come across as much of a shock but you'll want to be putting a lot of attention into this skill. The farm areas in Pioneers of Olive Town can be expanded twice, with each having their own mine. You'll want to focus on the expansion of your farm first, as well as upgrading your hammer (and your axe for good measure).

Once you get to the third mine, you may notice some shimmering ores and jewels in the walls. Hit them with your hammer and every now and then, a Raw Diamond will pop out. You can also find Raw Diamonds in the ground where you need to use your hoe to dig them out.

These Raw Diamonds sell for 2000G but that's not where the big money is. Instead, you'll want to put them through a Jewel Maker. This will take 23 hours but once it comes out, you'll have a diamond that'll sell for a whipping 10,000G each!

This may seem like a bit of work but if you put all your focus from the get-go into mining, set up a few Jewel Makers to go at once and perhaps bring some food with you to keep your stamina up high, you'll be rolling in it in no time.

I once got eight Raw Diamonds in a single venture and had four Jewel Makers going at once. That meant that I had 80,000G in just a few short days and I hadn't even hit first year's Winter.

There are other gems you can find and when put through the Jewel Maker, they'll sell for more, too:

So that's our tip for how to earn money fast in Story of Seasons: Pioneers of Olive Town. Do you have another (if not better) tip? Let us know by reaching out to us on Twitter @switchaboonews. 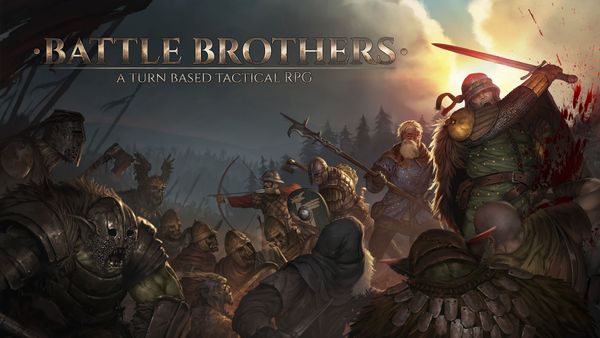 "A wonderful little indie that deserves a slot in your library." 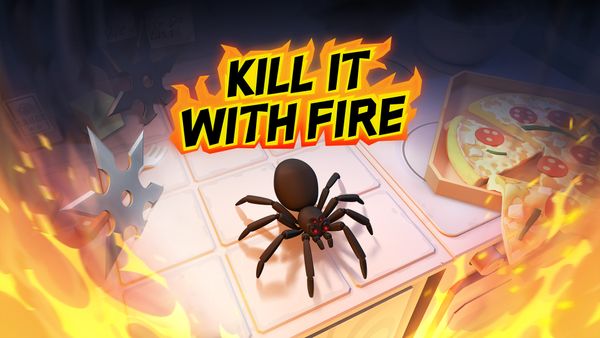 "A spectacularly addictive, low-key thriller that doesn't take itself too seriously."