Greak: Memories of Azur is an adventure-platformer developed by Mexico-based Navegante Entertainment. You begin the game controlling Greak, the titular turquoise-haired antagonist, and then get joined along the way by his siblings Adara and, later, Raydel. Greak and their siblings, part of the Courine tribe, are under threat from the heinous Urlags who are purging the land of the Courines. Along the way, the three siblings work together as a team (more on this later) and interact with other NPCs to repel the invasion and win back what is rightly theirs. The game also features hand-drawn graphics which are particularly striking.

Those hand-drawn graphics… Well, it almost feels like a lie because this game is gorgeous! Massive kudos to Navegante Entertainment for developing such a beautiful and detailed looking game. I’m sure the budgetary benefits of being backed by a huge studio like Team17 certainly helped but Greak: Memories of Azur punches way above its weight in the visual department.

You'll navigate your way through a number of interconnected areas, each with their own challenges and environmental hazards. This isn’t a Metroidvania (and I initially thought it was based on the trailers) because there’s not really a great deal of backtracking or exploration. Whilst the world is interconnected, you generally tackle each area in a linear fashion and when you’ve passed through it once, you’ll rarely need to come back and explore it again with subsequently unlocked moves and skills. So, if you’re not a fan of backtracking and poking around in the darkness, then this is the game for you.

Once Adara and Raydel join Greak in your party, you’ll travel around in a group and the team must work together to progress. You can freely alternate control between all three characters and you can either choose to advance as a group if close enough together (by holding down ZL) or individually. This leads to a number of cleverly thought-out puzzles whereby you need to position everyone in the right place so as to compress a number of switches simultaneously or deflect light beams (for example), allowing you to progress. The puzzles are a highlight of the gameplay and each one is a little brain-teaser in itself.

I can’t help but think that the centremost gameplay mechanic – the party team-working mechanic – could have been a lot more slick. When you’ve selected one character to control and you begin moving together as a group, you would generally hope/expect that the AI would kick-in with the other two characters and keep them up with the selected character. However, they often get stuck behind fairly innocuous obstacles meaning you have to manually toggle to the stuck character and catch them up with the rest. It just slows the whole experience down. You know in Super Mario 3D World how Mario gets those cherry pickups which create a duplicate of himself? Well Greak: Memories of Azur plays out like that but it’s just a lot more clunky.

With a lot going on on the screen, especially in boss fights, it can be difficult to keep up with each member of your party’s health in real-time. Sometimes, you’ll focus on something and fail to realise someone else in the group is getting damaged by a minion of some sort. The process of toggling through the characters and then opening the inventory to use health recovery items also feels quite arduous. I did eventually get used to it but for the first few hours of gameplay, it was incredibly frustrating.

Despite the negatives, Greak: Memories of Azur is a beautiful adventure game which I found to be just downright enjoyable. It also gets a lot better as it goes on so if you do pick this up, I urge you to persevere with it. The stop-start nature of the gameplay does bog things down but it looks beautiful and sounds wonderful. The story and dialogue are also engaging which, all-in-all, tips this game into the ‘recommend’ category rather than ‘avoid’. I hope you have as much fun with it as I did!

Thank you for checking out our Greak: Memories of Azur Switch review, thank you to Team17 for providing the review code and thank you to our $5 and up Patreon Backers for their ongoing support: 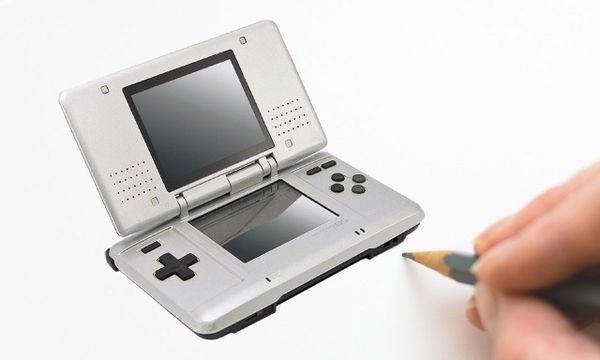 In the most recent episode of the Switchaboo Podcast, we discuss some DS, GameCube & Wii projects that either didn't see the light of day or changed in some ways. 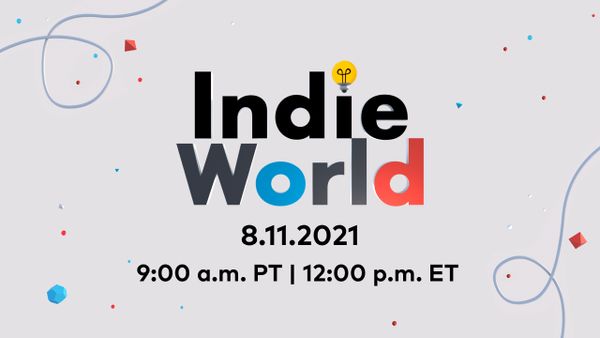 We all love a good Indie World Showcase from Nintendo; they're quick, they're snappy and the odds are there'll be something that'll catch your eye. But if you're looking for