Golf Club Wasteland is an intriguing golf adventure game in which you need to swing your way through various holes on a post-apocalyptic Earth. The rich were able to escape to live a new life on Mars but every once in a while, they return to the green and blue planet to hit a ball or two through a desolate town or an abandoned teddy bear factory. With a man in a spacesuit sinking ball after ball, think Jetpac meets Wii Golf!

From the team at Demagog Studio, Golf Club Wasteland looks great with its atmospheric and moody vistas in the backgrounds of each hole. The soundtrack consists of a background radio station, similar to the ones popularised in Grand Theft Auto, with a mixture of chat show discussions and chill music. These segments tended to consist of nostalgic callbacks to life back on Earth, with listeners calling in to regale us with stories from their younger, less apocalyptic years. This really enhanced the experience for me and made me feel like I was actually lost on a desolate Earth myself, the thought of which was surprisingly relaxing.

The aim of the golf itself, played on a 2D plane, is to get at least par on each hole (obviously); it begins pretty simply but the difficulty (and thankfully the par) soon ramps up. There are various obstacles to overcome and you can pick the trajectory of the ball through a 180° arc to ensure you clear any storage containers or small ponds that stand in your way. The power is also adjusted accordingly, though I found the putting quite frustrating and tricky to gage how gently (or not) you needed to nudge the ball. I often ended up burning half my score by slowly edging my way towards a hole!

Golf Club Wasteland will keep you engaged for the duration of a short haul flight or similar, and there’s replay value in trying to better your scores on each hole. If you sink the ball in fewer shots, you’ll also be treated with past diary entries which are a treat to read through. In addition, the radio station soundtrack and the humorous reactions of the returned Earthling in different situations all make for an enjoyable astronomical experience. 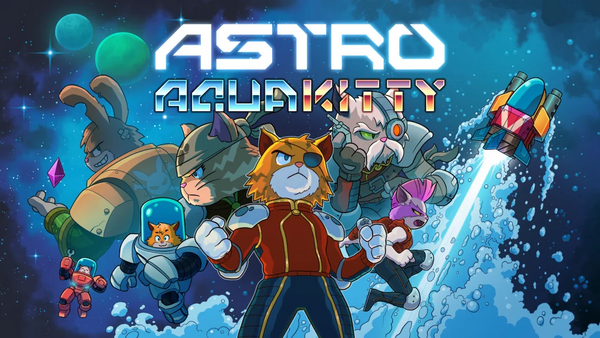 "A great addition to the shoot ‘em up genre." 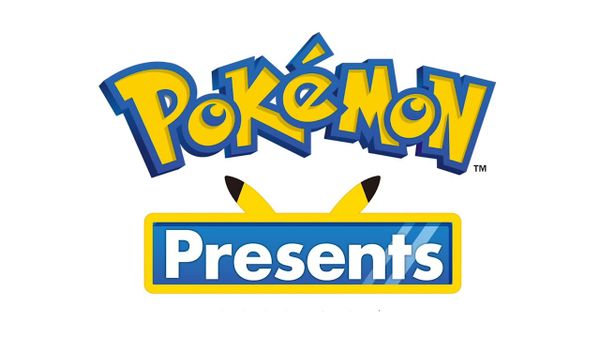 In the most recent episode of the Switchaboo Podcast, we discuss the recent announcements from the latest Pokémon Presents.