Fitness Boxing 2: Rhythm and Exercise is the latest exergaming title to be published by Nintendo. It’s developed by Imagineer and is a fun fitness game which is accessible for all ages and fitness levels, though is more catered towards people who aren’t already fit but want to be, rather than those who are already fit and don’t need an incentive to do exercise (I’m very much the former).

If you’re like me, you’ll find any excuse to get out of exercise. I have at times lived a pretty sedentary life and now I’m in my early 30s I’ve been looking to get myself fitter somehow. I mean I’m generally healthy, but yeah, I’d like to lose a few pounds here and there (don’t we all). However every time I find something that could sound appealing to me, I make an excuse; ‘Oh it’s on Tuesdays and I’m tired on Tuesdays’ or ‘The gym adds an extra 5 minutes onto my journey home from work which kicks my whole daily routine out of sync’. I have to be honest; I haven’t really tried any of the popular exergaming games of the past (such as Wii Fit, Ring Fit Adventure, etc.) but I’ve always felt that exergaming will be a good way for me to get fitter. I mean I like games, right? So when I was given the opportunity to review Fitness Boxing 2, I jumped at the chance.

So far, so good. This latest fitness fad in my life has outlasted many of the others before it, and I’m still enjoying it (yes I’ve only been playing for just over a week but my previous fitness attempts have honestly been that shortlived). You begin by inputting your personal health data (height, weight, age) and your target weight and you get started after a brief tutorial. The actual gameplay itself is very basic – but that’s a good thing. You punch with either your left or right hand to the rhythm of various boxes that come up on the screen vertically from bottom to top. It’s basically Dance Dance Revolution but with your fists rather than your feet.

The original Fitness Boxing was released in 2018 and was a successful, if not ground-breaking, hit. The sequel builds on all the good work of the original and expands the gamification of the genre. By that, I mean there’s quite a few elements here that will intrigue and draw in a gamer such as myself; for example, there’s an unlockable in-game currency that can be used to unlock various extras, such as new music tracks and outfits for your trainers.

Enjoying our Fitness Boxing 2: Rhythm and Exercise Switch review so far? Don’t forget to like us on Facebook and follow us on Twitter for more Nintendo Switch content. Also, please consider supporting us on Patreon so that we can continue to do what we love doing.

I like how it’s completely accessible and doesn’t require any additional accessories that will clutter your house like previous exergaming releases. All you need is Joy-Cons and the TV dock and you can get started (all of which come packaged with a normal Switch console, of course). After inputting your data, you then begin the work out, which of course gets more intense as the days pass. To begin with, you’ll hardly break a sweat but if you keep playing it daily, you’ll soon start to feel the burn. But like I said – at no point have I got bored so far. I mean yes, I’d rather be sitting on my backside exploring Hyrule or whatever but I think if you approach this game with middling expectations, like I did, then you’ll be fine.

There isn’t really a story, given the nature of the game, but the story here can be your successful body transformation! (Was that too cheesy)? The game is fun and has a bubbly outset which it needs to have to keep the participants engaged. The trainers are upbeat and actually make the odd humourous comment which adds to the overall positivity to the game. For example, they get disgruntled if you dress them in certain ways, which is a nice touch. You really can’t fault this game for its energy.

The graphics are bright and nice on the eyes but are not going to win any awards. The sound is fun and has that kind of tinny/clangy arcade noise that the Wii exergaming games also had but personally, I like that kind of sound, especially when doing exercise. The music and trainer accents are varied and despite being a game that is repetitive by nature, the sound doesn’t grate on you too much. When I started, I was worried you might find the trainer a bit irritating but fortunately, there are a number of different trainers to choose from so that resolves that issue!

Click here to read our review of Morbid: The Seven Acolytes

Fitness Boxing 2 is really fun and if you’re after a way to lose some weight but hate leaving the house, then this is the game for you. It’s even more fun if you can play with a partner and try to outscore each other because that really gets you both motivated. Fitness Boxing 2 is a wholesome, well-made game that will put a smile on your face, especially when you hopefully start seeing the fitness results!

Thank you for checking out our Fitness Boxing 2: Rhythm and Exercise Switch review, thank you to Nintendo AU/NZ for providing the review code and thank you to our $5 and up Patreon Backers for their ongoing support: 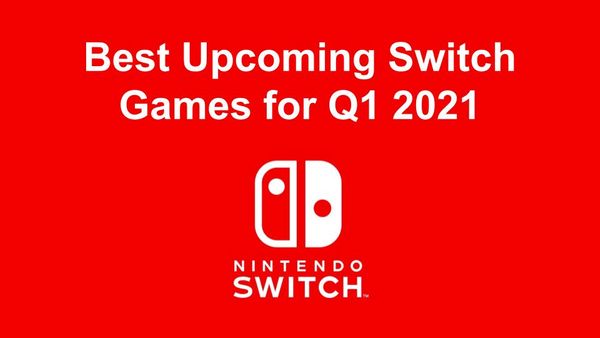 2021 may be a tad cloudy for the Nintendo Switch but if you look closely, there are quite a few upcoming switch games for Q1 2021 to keep your eye 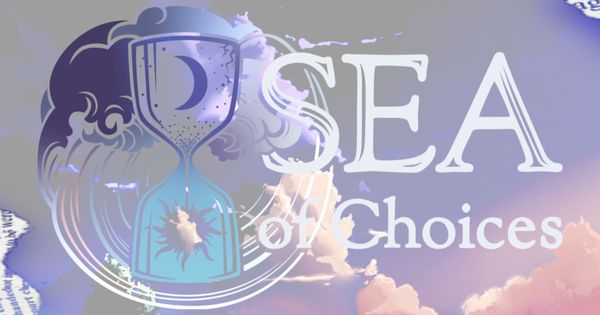 For this week’s Switch Kickstarter Project of the Week, we will be looking at Nicholas Prindle's Sea of Choices. The game is slated to release in December 2021 on