In the last 24 hours, you may have seen a lot of click-baity articles saying that Nintendo are considering dropping their console line and will focus on mobile gaming.

These articles were populated by Nintendo’s president, Shuntaro Furukawa’s, interview with Nikkei. A lot of these click-bait articles have taken Furukawa’s words entirely out of context, so let me explain what actually went down.

With Apple’s recent decline in the market, it is understandable that shareholders will show concern. Nikkei asked Furukawa whether Nintendo have experienced an issue with future innovation and whether the gaming business will continue to experience major fluctuations, to which he responded:

We aren’t really fixated on our consoles. At the moment we’re offering the uniquely developed Nintendo Switch and its software – and that’s what we’re basing how we deliver the “Nintendo experience” on. That being said, technology changes. We’ll continue to think flexibly about how to deliver that experience as time goes on. It has been over 30 years since we started developing consoles. Nintendo’s history goes back even farther than that, and through all the struggles that they faced the only thing that they thought about was what to make next. In the long-term, perhaps our focus as a business could shift away from home consoles – flexibility is just as important as ingenuity. I’m thinking about little ways we can reduce that kind of instability. I’d like to increase the (amount of) games on smartphones that have a continuous stream of revenue. We’re also dabbling in theme parks and movies – different ways to have our characters be a part of everyday life. I’m anticipating a strong synergy like that.

– Shuntaro Furukawa (translation by Nintendo Everything)

What Furukawa is getting at is that Nintendo are planning on putting in measures to provide a safety net for them in case the market sees a major crash (quite like the one that occurred in 1983). Nintendo’s foray into mobile gaming, theme parks and movies allows the company to have stable footings in many different aspects in case the seemingly impossible becomes possible.

When you consider Nintendo’s long-running history, they have tapped into so many different businesses – more than you could shake a joystick at. We actually have an article about their long history, so click here if you’d like to learn more about that.

So don’t stress, Nintendo aren’t just going to jump ship on the console market while the Switch is currently doing so well and in full swing. Think of it as them making a safety net for themselves, which is what any good company would do.

Does this put your mind at ease? Or do you still have some concerns? Let us know in the Comments section below.

For this week’s Switch Kickstarter Project of the Week, we will be looking at One Step From Eden. This game is a deckbuilding action roguelike, which is definitely as 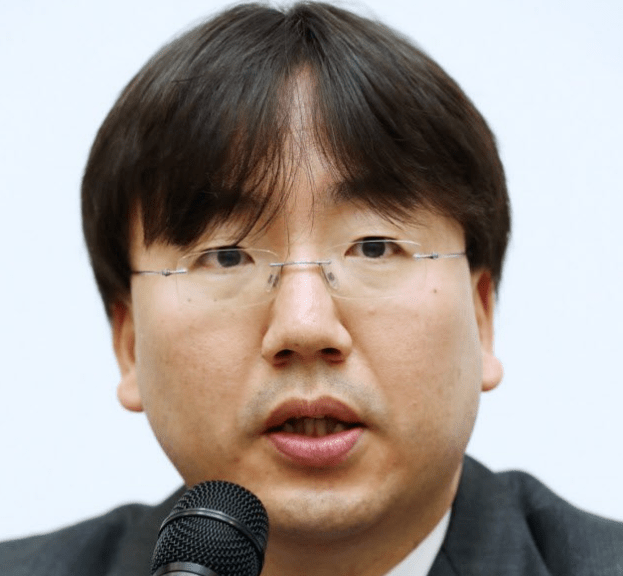 In the last 24 hours, you may have seen a lot of click-baity articles saying that Nintendo are considering dropping their console line and will focus on mobile gaming. These