After Carto is flung from her granny’s aircraft during a vicious storm, she finds herself with naught but her wit and a unique ability that allows her to alter the world like pieces in a multi-fitting jigsaw puzzle. Along the way, Carto will travel from one mysterious land to the next, helping villagers solve their problems and doing what she can to get back to her granny. It’s a long road ahead, so it’s good that Carto can rearrange it as she goes.

With its back tracking and exploring, Carto could have easily suffered if the protagonist had slow movement. Thankfully, this isn’t the case, so much so that it is actually a joy to move around the world. You know when you pick up a controller, begin moving the character around and it just feels good to do so? That’s what Carto achieves instantly from the very moment you can control the young girl. Approximately halfway through the game, Carto also obtains new boots, allowing her to run faster as the maps become more elaborate.

The crux of the gameplay is arranging map pieces, finding new map pieces and fulfilling the requests of NPCs, often by solving riddles of map placement. It sounds tedious but it is anything but, however I would strongly recommend taking screenshots of said riddles where you can. The puzzles can be quite difficult and you may find yourself aimlessly wandering from time-to-time. On more than one occasion did I randomly come across the answer as I aimlessly rearranged the map pieces, but the answer seemed obvious once I knew it.

Enjoying our Carto Switch review so far? Don’t forget to like us on Facebook and follow us on Twitter for more Nintendo Switch content. Also, please consider supporting us on Patreon so that we can continue to do what we love doing.

I did find myself wanting to interact with the world a bit more as majority of the game is rearranging puzzle pieces and walking. Don’t get me wrong, the puzzle arranging is ingenious and a lot of fun, but some more interactivity could have gone a long way. If we’re also wishing for things, towards the latter portion of the game, being able to select multiple map pieces at once could have saved a lot of time.

Now this segment of the review is where Carto‘s hook lies. From the trailer, you as the reader can clearly see what this game is about. The concept seems simple enough – to find map pieces and place them next to others in order to make your way through the game – but it’s so much more than just that. The world evolves; the characters evolve; the plot progresses along with your actions in such a way that it’s almost hard to believe. It’s a wonderful gameplay hook that is very unique to call its own; it had me absolutely enthralled from the beginning.

Carto begins with a charming comic strip that sets the scene perfectly without focussing on fluff. As you continue to explore the map and find NPCs to talk to, you’ll uncover more about their lives and their worries. Each interacting is charming in every conceivable way, just like the game in its entirety. Characters have real heart and emotion, discussing real issues whilst not laying the doom and gloom on too thick. The dialogue is also endearing, sure to make you giggle and smile unless your heart is made of stone.

The artwork is absolutely wonderful, with a painted charm that is oh-so rewarding. Whenever you enter a new area, it simply makes you want to marvel at the attention-to-detail. Being able to see the map edges when you’re controlling Carto truly makes you feel that you are merely an interactive token on a large map. It’s the first thing you notice when you see your first preview of the game and my goodness does it work delightful.

The soundtrack is wonderfully whimsical and doesn’t demand too much attention. It creates a nice overlay across its calming aesthetic and may even lower your blood pressure if you find yourself at a loss (which not many soundtracks can do without it coming across as patronising). NPCs also have endearing murmurs when they speak which is adorable on its own without being annoying.

Click here to check out our review of Disc Room

Carto is a unique masterpiece that is the epitome of charm. Its map-flipping hook is wonderfully implemented and doesn’t become tedious, nor does the game lose sight of what makes it special throughout its five hour runtime. Whilst some quality of life improvements may have propelled this game to a perfect score, it’s easy to forgive when the game is as wholesome as it is. Carto is a true gem of 2020 that deserves to be on everyone’s game of the year radar.

Thank you for checking out our Carto Switch review, thank you to Forty Seven PR for providing the review code and thank you to our $5 and up Patreon Backers for their ongoing support: 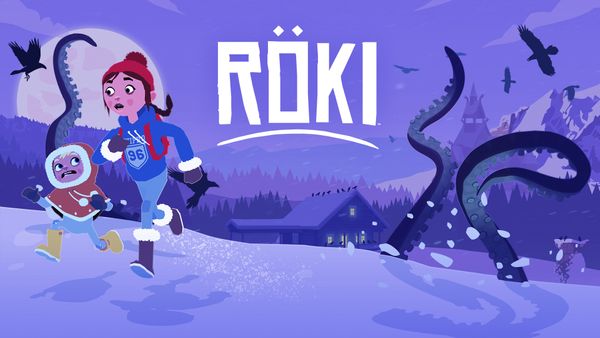 Röki isn’t just an indie adventure into Scandinavian folklore, it’s an enchanted modern fairy tale brought to life by sublime artwork and a melodic score that 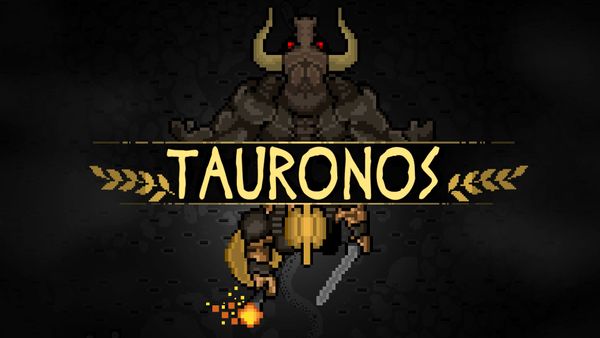 Courtesy of 16 Bit Nights, we are happy to announce that we are holding a competition to giveaway three digital copies of TAURONOS on Nintendo Switch. The codes will be