A collection of 3 posts 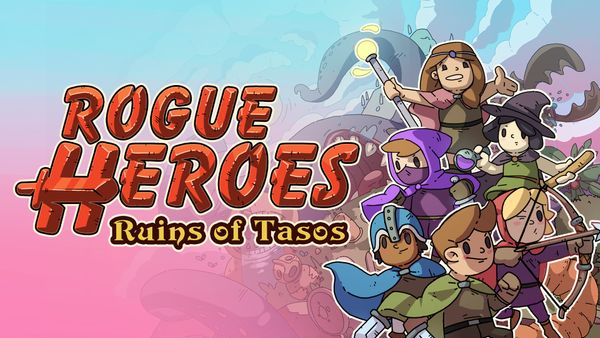 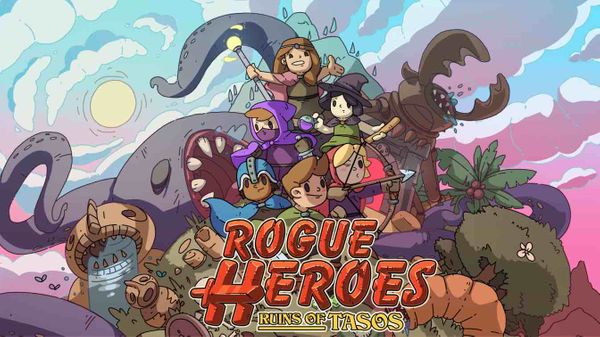