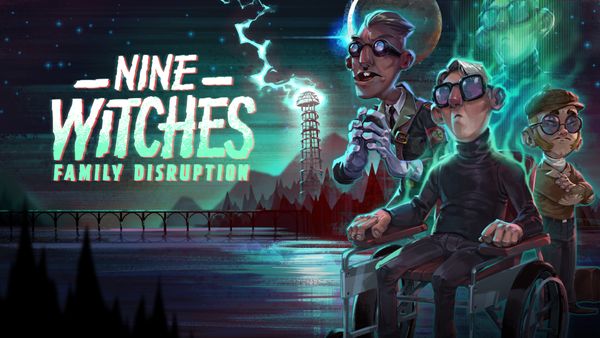 The month is October 1944 at the height of the second World War. In a Nazi occupied Norwegian town of Sundäe, the Okkulte-55 is on a mission to put an end to the war by unleashing an ancient curse. Alexei Krakovitz, a quadriplegic professor with the ability to communicate with