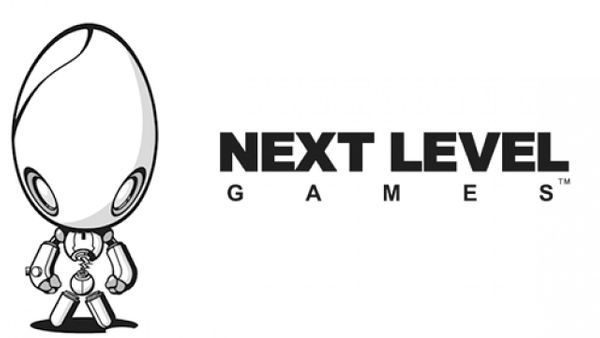 Despite Next Level Games almost exclusively developing games for Nintendo's hardware, Nintendo has officially acquired the company to be a first-party subsidiary. The Vancouver-based company has been behind such hits like Super Mario Strikers Charged, Punch-Out!! (Wii) and, more recently, Luigi's Mansion 3. The acquisition is is expected to close