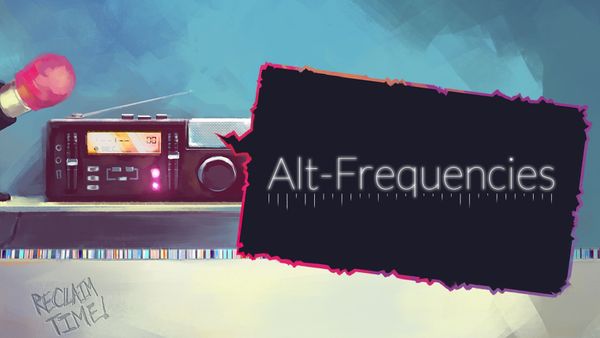 Sometimes, you can’t believe everything you hear. Alt-Frequencies is a clever puzzle game that has you spreading the word that the government has prematurely activated a time loop, despite its public vote being set to take place later in the week. Listen to radio presenters, record snippets and replay