For this week’s Switch Kickstarter Project of the Week, we will be looking at Six Station Games’ Aeterna Noctis. The game is slated to release approximately in late 2021 on PC, Linux, PS4, Xbox One and Nintendo Switch.

Chaos, supreme god, creator of the universe and of all that it inhabits, decided at one point in his creation to make the world of ‘Aeterna’. He populated it with different races and appointed wise rulers to show the path. Before long, these beings turned against their creator, grouping into two large groups and giving rise to war, death and hatred. This angered Chaos who, in his infinite immortality, took it as an insult to his magnificence and cast a terrible curse on the kings of both factions.

He named them ‘King of Darkness’ and ‘Queen of Light’ and condemned them to fight each other until the end of days. Cursed, even death could not free them from their destiny since, even if they defeated their opponent, Chaos granted them the gift of immortality and they were reborn again to regain their power and continue their eternal war.

Aeterna: Noctis requires €60,000 and it is currently sitting at €1,221 after 35 backers with 28 days remaining. If you’d like to support the development of this game, click the link below to visit the Kickstarter page. 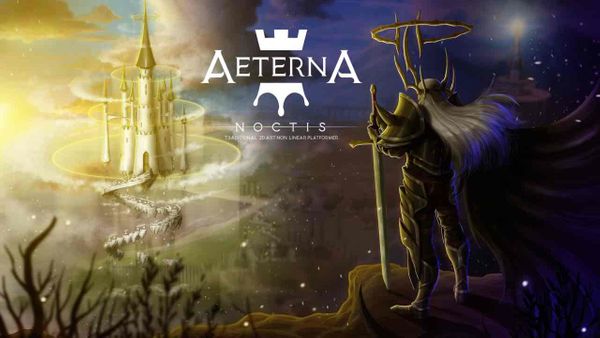 For this week’s Switch Kickstarter Project of the Week, we will be looking at Six Station Games’ Aeterna Noctis. The game is slated to release approximately in late