In the same announcement, it was also revealed that a free download of Capcom Arcade Stadium will be available on Nintendo Switch sometime in February 2021. The software will feature classic Capcom hits like Bionic Commando, Street Fighter II and Gigawing.

In the trailer, it is said that the free download comes with 1943 and The Battle of Midway. All additional games will be available for purchase within as DLC packs. 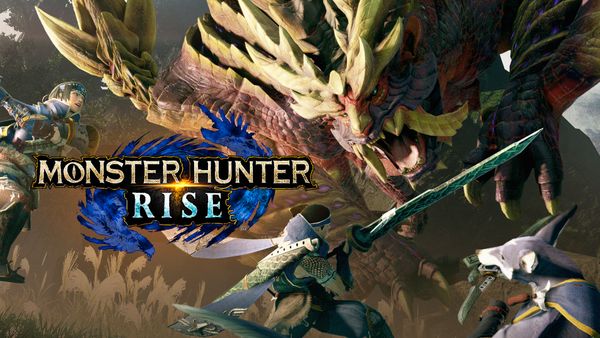 We haven't heard too much about Monster Hunter Rise since the last Nintendo Direct Mini: Partner Showcase. It's not much but at The Game Awards, we got a brand new 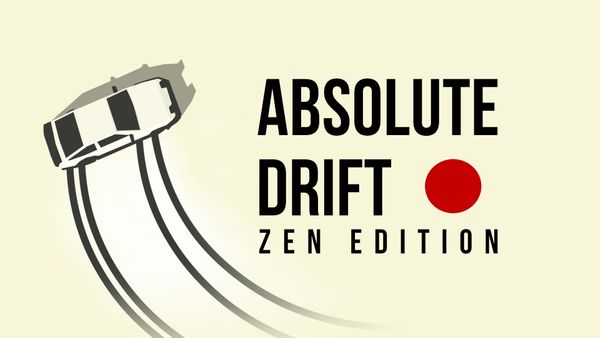 The hit PC drifting game Absolute Drift finally arrives on the Switch at last. This self proclaimed zen game is something really special and presents a welcome challenge. Get ready