From the creative minds of A Monster’s Expedition and A Good Snowman is Hard to Build comes a brand new puzzle game that will test even the most seasoned puzzle enthusiasts. Cosmic Express sees you laying down track pieces in an attempt to reach each alien passengers and returning them to their destination. However, there's only room for a limited number of passengers within your train carriages and some passengers may have certain requirements for travel, so you'll need to use some serious brain matter to get everyone home on time!

Cosmic Express is an especially unique little puzzler that has you journeying across the universe through multiple different galaxies - such as Ursa Major and the Andromeda galaxy - completing a series of puzzles to move on to the next one.  However, unlike A Good Snowman is Hard to Build, Cosmic Express feels a lot more challenging and has a large number of puzzles to complete, making for a far more content rich package.

Each puzzle is contained in its own biome grid layout and has a certain method/solution to officially complete it. Setting up track pieces is quite simple, requiring the player to use the D-pad and the A button. Although, the player will need to be aware of the surrounding objects like lamp posts, bushes or post-boxes that may hinder your progress. Also, you can’t cross sections of tracks at the beginning and with a limited space available, you’ll need to really think about where you're going to place your pieces. You’ll also have to remember that each alien passenger needs to go to their own corresponding stop which is marked with their own coloured symbol.

A certain passenger - let’s call them the “green blob” - needs to be picked up last as they have a tendency to infect the train carriage with a glowing slime that other passengers won’t ride in; it’s this example that makes for some interesting yet sometimes infuriating puzzles later on. But don’t fret, there’s fun to be had here and if, for some reason, things don’t go your way or you want to reset or undo your last input, you can start from scratch with a simple tap of either the X or Y buttons to try again. It’s quick and simple, which I certainly appreciate.

The graphics in Cosmic Express feature soft colours, with a clean palette that’s really easy on the eyes. Each alien has their own little animations which is rather adorable. The music also falls into a relaxing, if not meditative, state, allowing you to focus on the task at hand and drawing you into the complexity of each puzzle.

Like most puzzle games, things can get a little frustrating at times, especially on the harder puzzles later on. This will surely frustrate some gamers however if you’re stuck on a certain puzzle and can’t figure it out, there is an option in the menu to unlock all levels - so best keep that in mind.

In hindsight, I wished there were a few more alien passenger types in order to spice things up a bit more. This would then result in a few more biome types apart from the few colour swaps, which I would have liked to have seen for the sake of variety.

And yet with all that being said, I genuinely can’t think of anything too bad to say about Cosmic Express apart from once all the puzzles are completed, you may tire and move on to something else.

Cosmic Express is certainly a more fleshed out package than A Good Snowman is Hard to Build as it features plenty more puzzles to solve. While it won’t last forever, it will prove to be a good few hours of puzzling madness as you attempt to get your alien passengers home safe and sound.

Thanks you for checking out our Cosmic Express switch review, thank you to Draknek & Friends for providing the review code and thank you to our $5 and up Patreon Backers for their ongoing support:

For more reading, check out our review of WarioWare: Get It Together!. 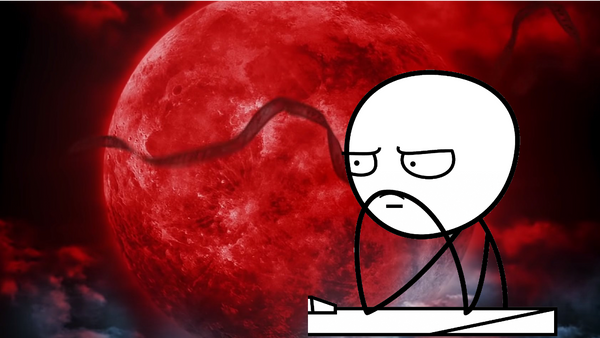 In the most recent episode of the Switchaboo Podcast, we discuss the recent news that Platinum WANTS to show us Bayonetta 3 but they're not able to. 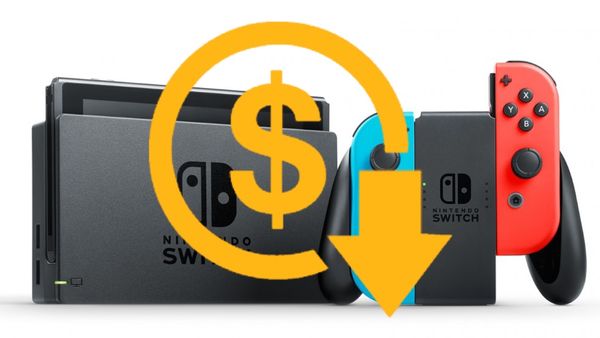 In the most recent episode of the Switchaboo Podcast, we discuss the Nintendo Switch FINALLY getting a price reduction.