It has been no secret that the author of The Witcher book series (Andrzej Sapkowski) and developer of the video game series (CD Projekt) have had their issues in the past, but today was a step in the right direction with both parties signing a new agreement that allows the award-winning studio to continue on new projects.

CD Projekt states that this new agreement satisfies the “needs and expectations” of both the studio and Sapkowski and ensures a continued partnership for the future, allowing the studio with full rights to the intellectual property in video games, graphic novels, board games and merchandise.

With the release of the Netflix TV series having just launched, the series has been succeeding at reaching a wider audience with each passing year. Now that this new agreement is in place, it seems safe to assume that a fourth instalment in the video game franchise is on everyone’s mind over The Talos Principle is a first-person puzzle game that has you play as a robot tasked with solving complex puzzles in simulated worlds that have been brought to ruin. Learn 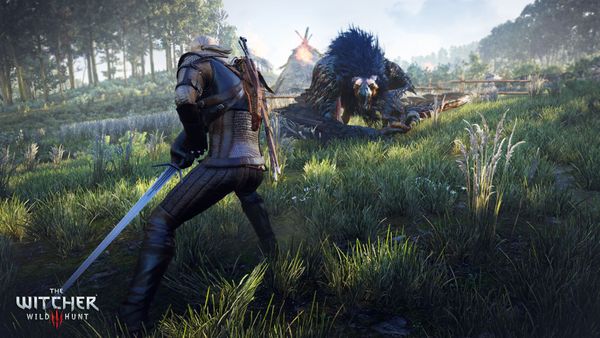